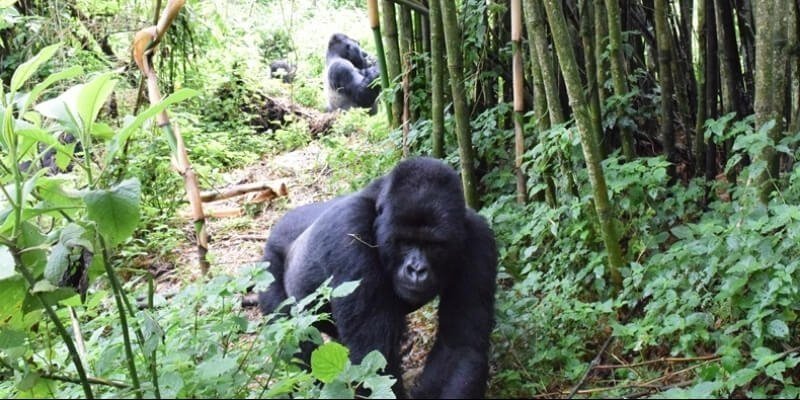 Join Lowland Gorilla Trekking Congo - 3-Days Safari to the one of less-known safari destination in Africa, the Kahuzi-Biega National Park - protected area situated East of the Democratic Republic of Congo, 50 kilometers West of Bukavu town, near Lake Kivu and the Rwandan border. 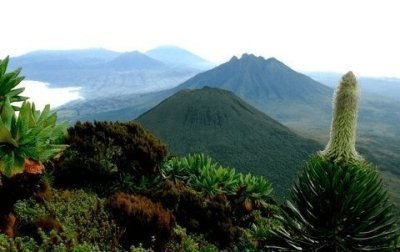 The Lowland Gorilla Trekking Congo - 3-Days Safari starts in Rwanda and will bring you to one of less visited national parks in Africa near Lake Kivu and the Rwandan border. The park is named after two dormant volcanoes, Mount Kahuzi and Mount Biega which are part of the Mitumba mountains chain. The park is a UNESCO World Heritage site, inscribed in 1980 for its unique biodiversity of rainforest habitat and its eastern lowland gorillas. In in contrast to most individuals's reasonings that tourism in the Democratic Republic of Congo counts on virunga's hill gorillas, Kahuzi Biega National Park is a covert key.

The national park is a brand-new tourism site that has been much less travelled therefore providing the journey kind of experience one-of-a-kind to the vacationers. Kahuzi Biega National Park was developed in 1970 covering an overall land area of approximately 600000 square kms positioned in the eastern component of DRC in Bukavu town. Concerning greenery cover in the national park, it is marshlands, blog sites, swamps, tropical rainforests as well as Riparian's which all favor diversity of wild and bird life in the national park.

Fitting the biggest gorilla specie (the eastern lowland gorillas) in the entire world, the national park has actually ended up being a unique tourist attraction for lowland gorilla trips in Africa. 2 eastern lowland gorilla families have been habituated and prepared for travelling, which has actually offered Lowland Gorilla Trekking Congo - 3-Days Safari participants with a lifetime experience. Due to the close relativeness of the gorilla specie with humans (98.8% human genetics) making them at risk to human illness, masks have been offered to all trekkers to prevent the spread of human wild animals illness.

Lowland Gorilla Trekking Congo - 3-Days Safari in the tropical rainforest adhering to various trails depending upon where the household rested last evening. Trekking time can vary from 30 minutes to a few hours in the forest but an hour purely is invested in engaging with the gorilla after reaching them. Travellers find out exactly how gorillas play various roles in their corresponding families, silver back as daddies defending and preparing for the entire household, grown-up females nursing the babies whereas the juveniles playing as well as delighting the entire family. This interaction provides Lowland Gorilla Trekking Congo - 3-Days Safari participants with a genuine family experience like that of human beings. An hour invested with the gorillas is a life time experience that every person lives to outline. 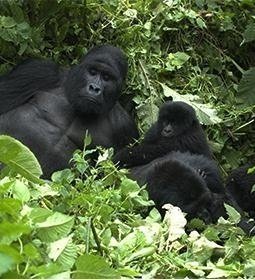 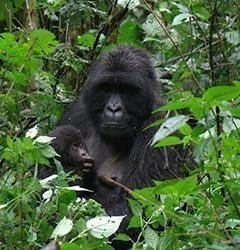 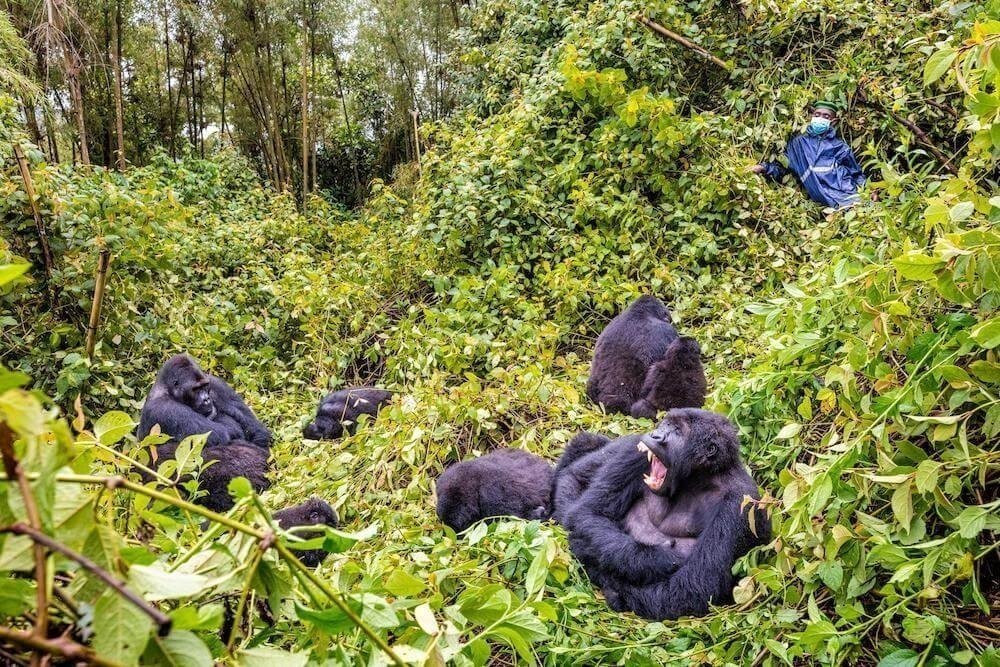 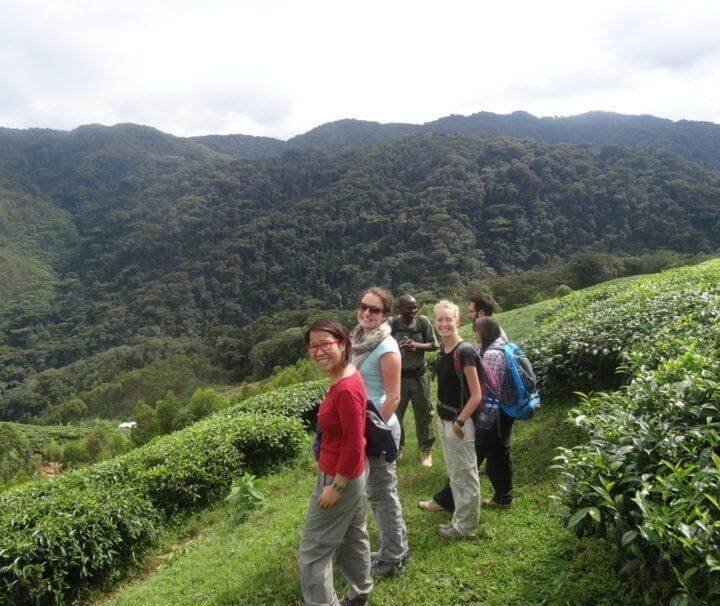 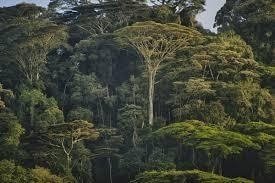 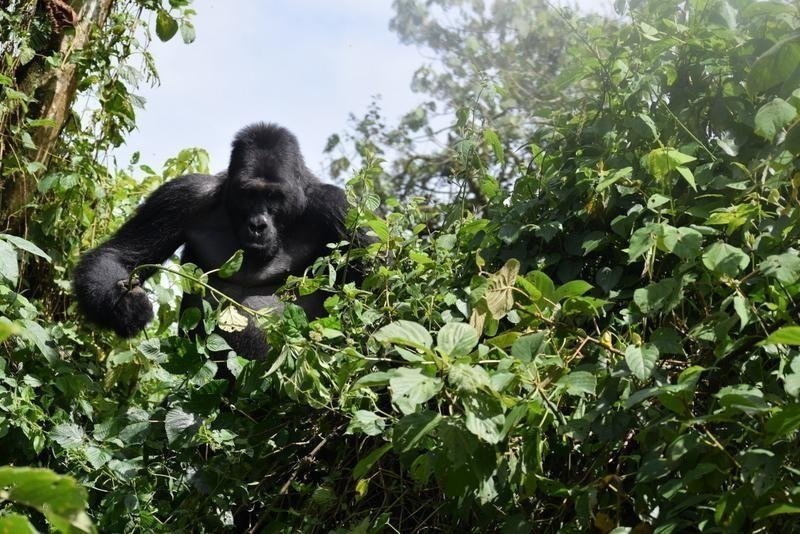 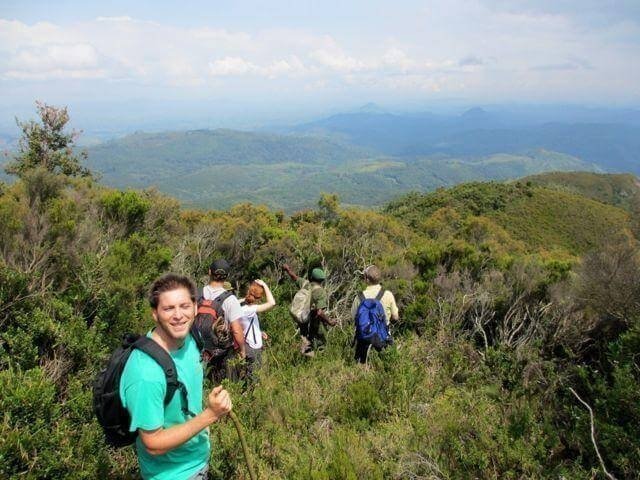 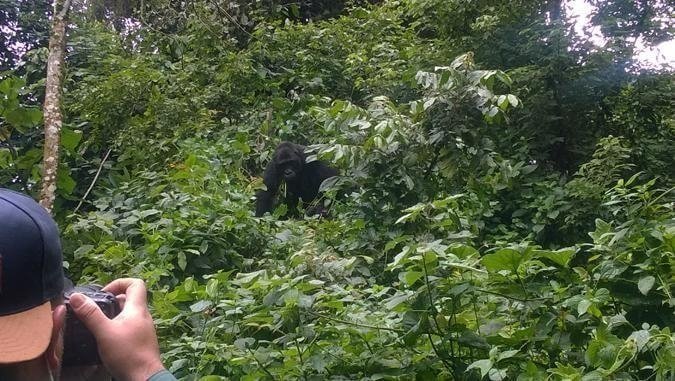 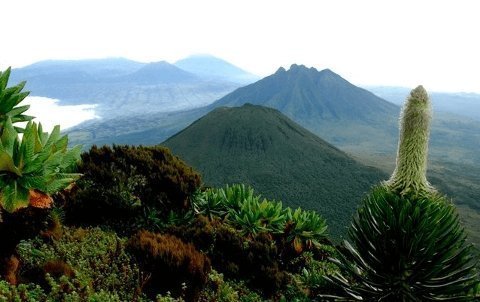 Itinerary of the Lowland Gorilla Trekking Congo - 3-Days Safari: DAY 1: Arrival to Kigali-Bukavu Arrival at Kigali International Airport in Rwanda. We can pick you up directly from the Airport of from your hotel in Kigali. After greetings and briefing, transfer to Cyangugu border. Welcoming with our staff at the border. Firstly, assisted to clear with all formalities. Secondly, crossing the border and check in at your hotel. Therefore, if you arrive early, you can take an optional tour of Bukavu city. Places to visit include the cathedral, the big brewery (Bralima), the markets, the hydroelectric center, the famous Panzi hospital, amongst other places of interest. DAY 2: Lowland Gorillas Treks After breakfast at your hotel, it is time to head to the Tshivanga Station where starts the gorillas’ trecking in Kahuzi Biega National park. You’ll receive a short briefing about the lowland gorilla tracking. Following the briefing, you begin your journey along narrow jungle paths to meet the gorillas. The length of this hike depends on the location of the gorillas. Some days they can be 20-40 minute walk from the road into the Forest, other days it can take over an hour of walking to reach the Lowland gorillas as they are always on the move for the search of food. After tracking, you can go for an optional nature walk in the Kahuzi Biega park and visit Tshibati waterfalls, or visit the research Centre or a pygmy village that is on the outskirts of the park. However, you can also go and see orphaned primates, different kinds of baboons, monkeys and snakes found in Lwiro sanctuary. After this lifetime experience, return to the hotel for dinner and overnight stay in the hotel. DAY 3: Transfer back to Kigali In the morning after a relaxed breakfast, you will be driven back to Rwanda- Kigali crossing via Cyangugu border. You will arrive in Kigali late in the afternoon. After that, up to your wish, be transferred to Kigali International Airport for departure.

How much time does the Lowland Gorilla Trekking Congo - 3-Days Safari take?