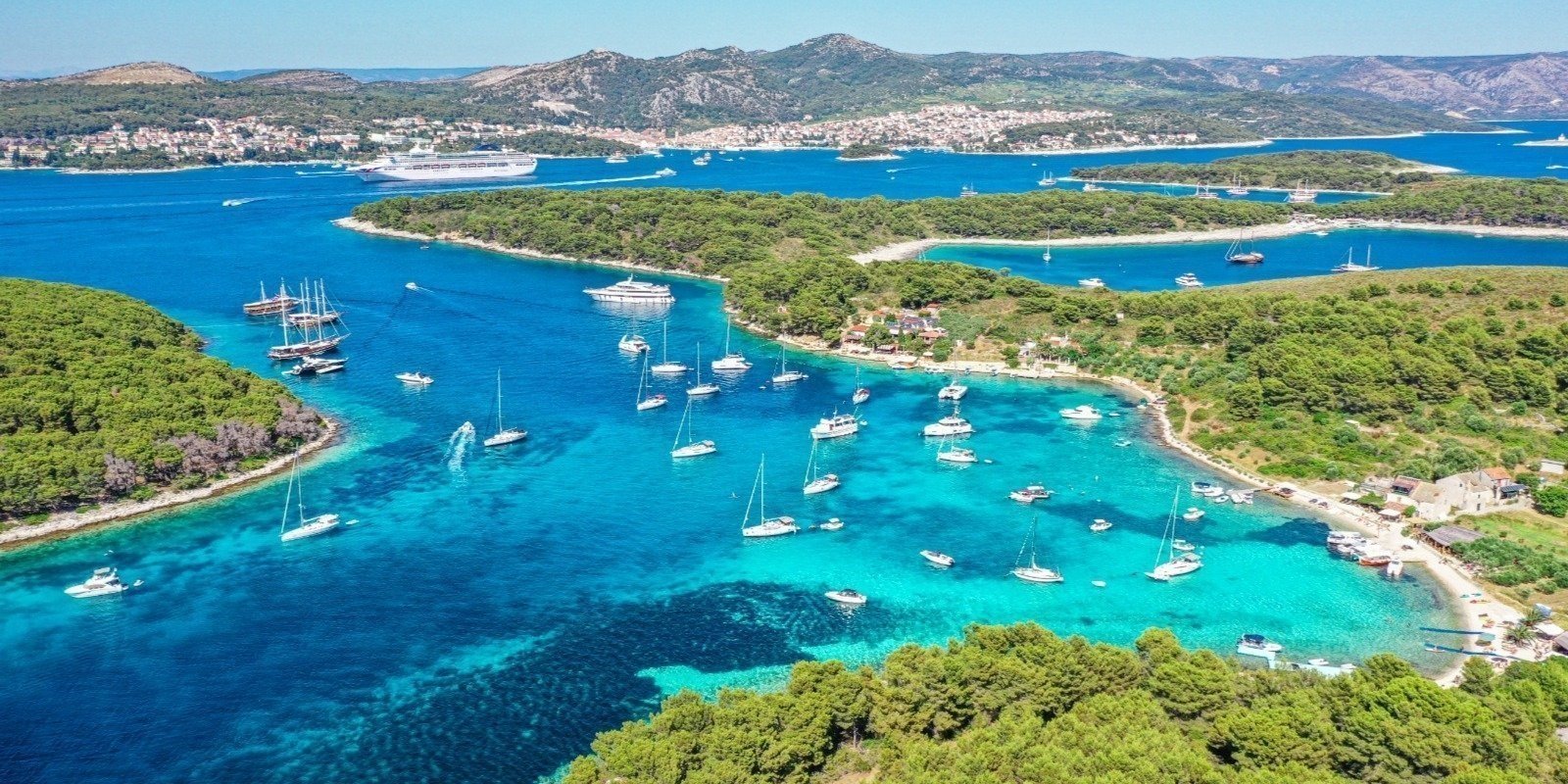 Be mesmerized with all that Croatia has to offer and unlock the opportunity to live like a local. For sailing enthusiasts, embark on an exclusive yacht and reveal Adriatic and numerous secluded coves while admiring dazzling, sun-soaked islands. 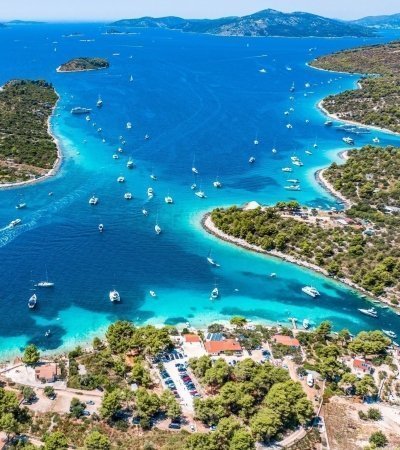 Allow yourself to be amazed by Croatian South, from Dubrovnik to Split. Secret bays, amazing sunsets, crystal clear see and amazing gastronomy along the way. Endoulge yourself, relax and let us guide you to an amazing vacation for heart and soul.

Let exclusivity, authentic experiences and highest level of personalization define your next luxurious vacation. Spoil yourself and travel with Travel Croatia DMC – the greatest experts in creating a „beyond the ordinary” travel experience. You just need to relax and savour your tailor-made luxury vacation. 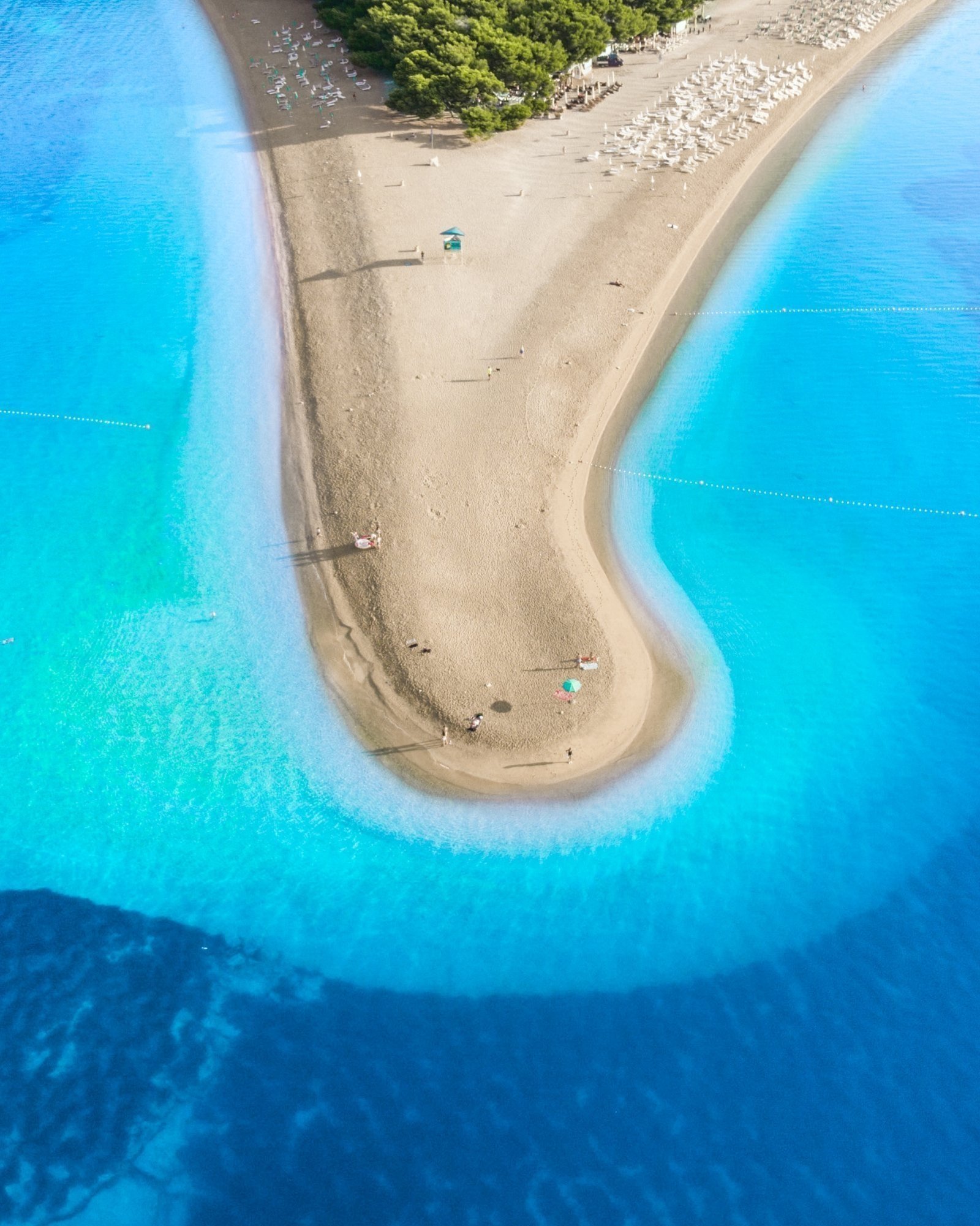 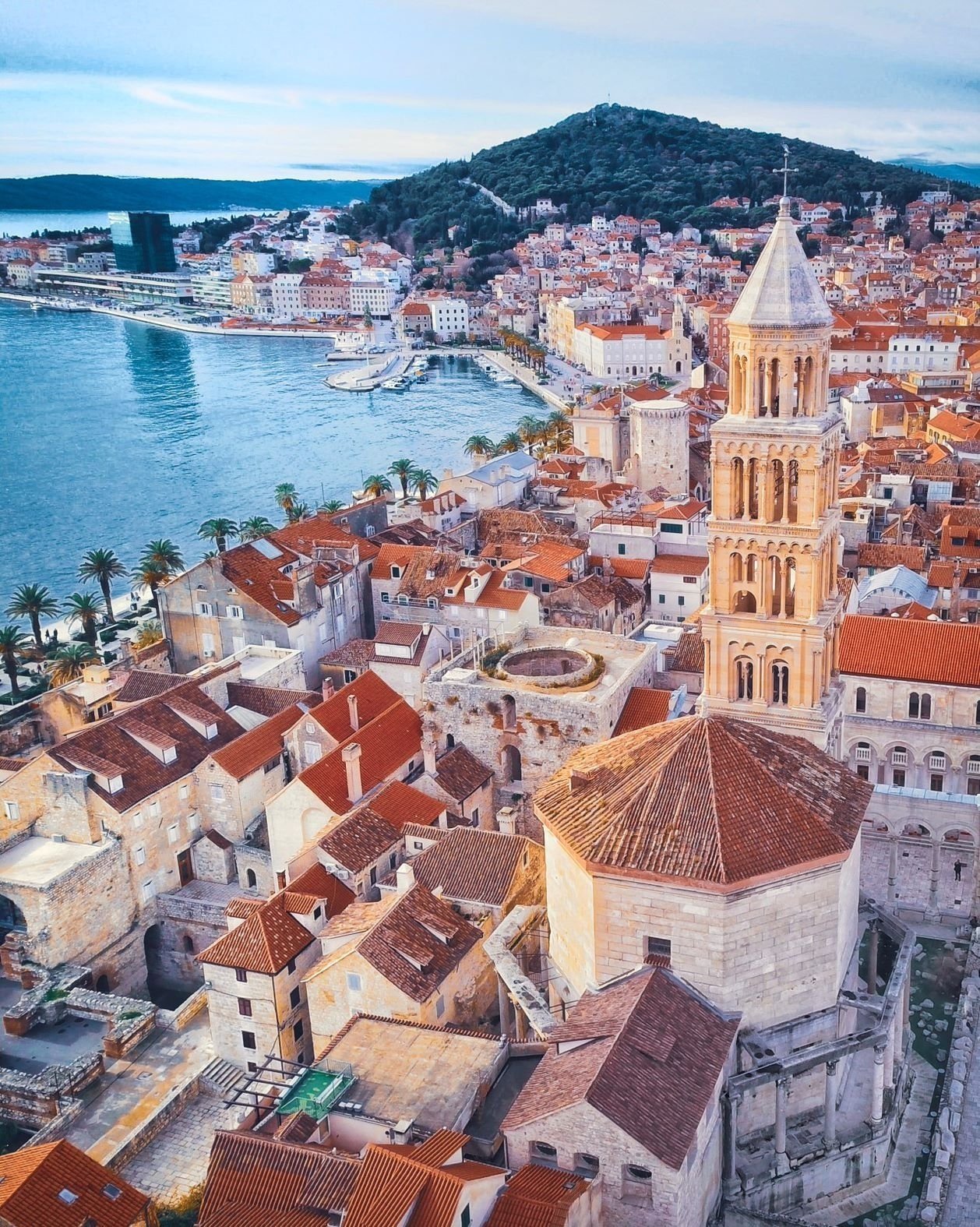 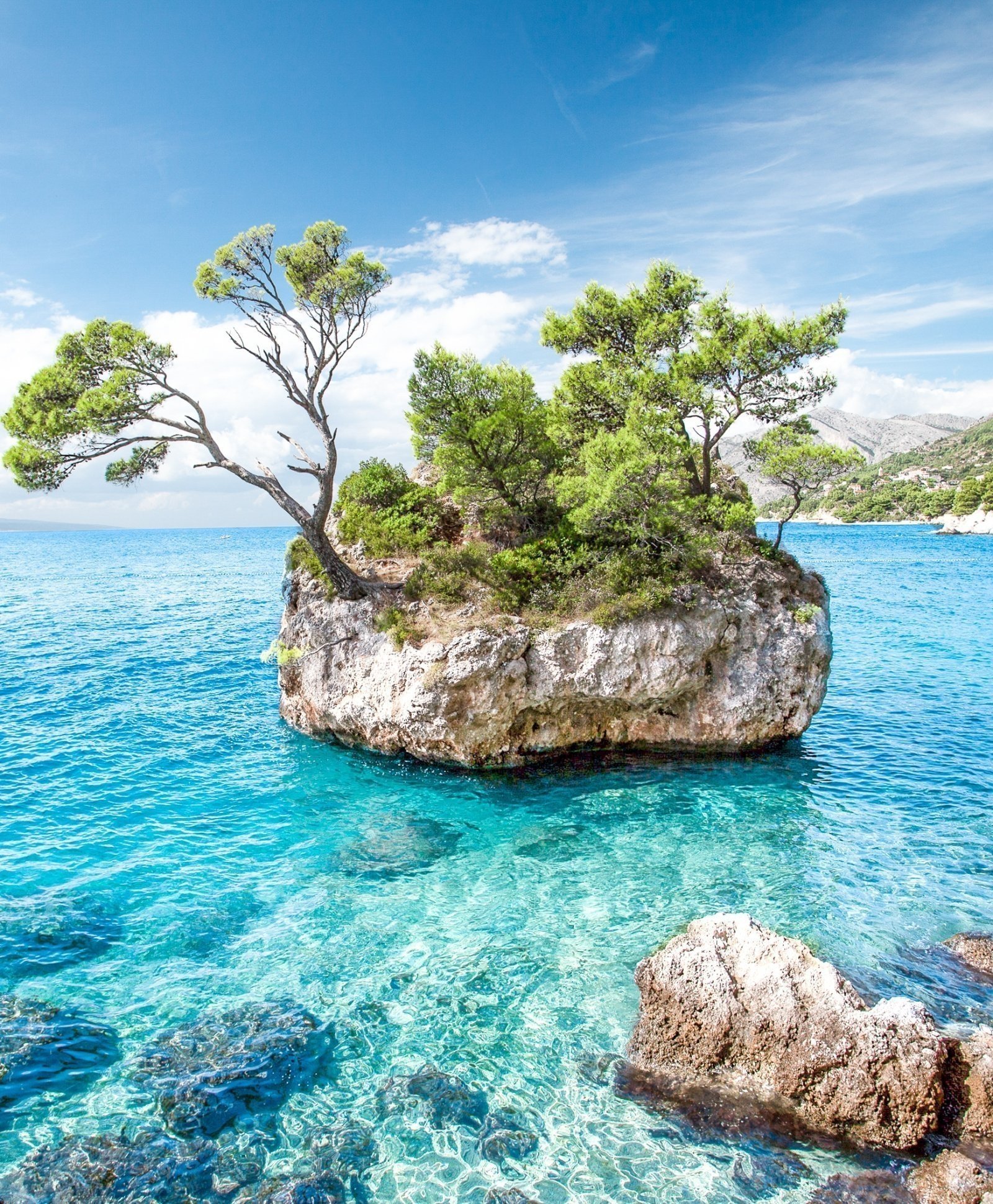 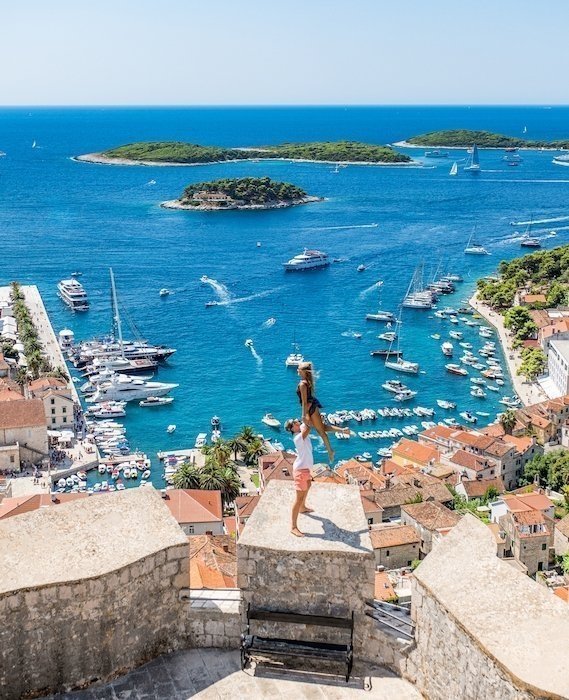 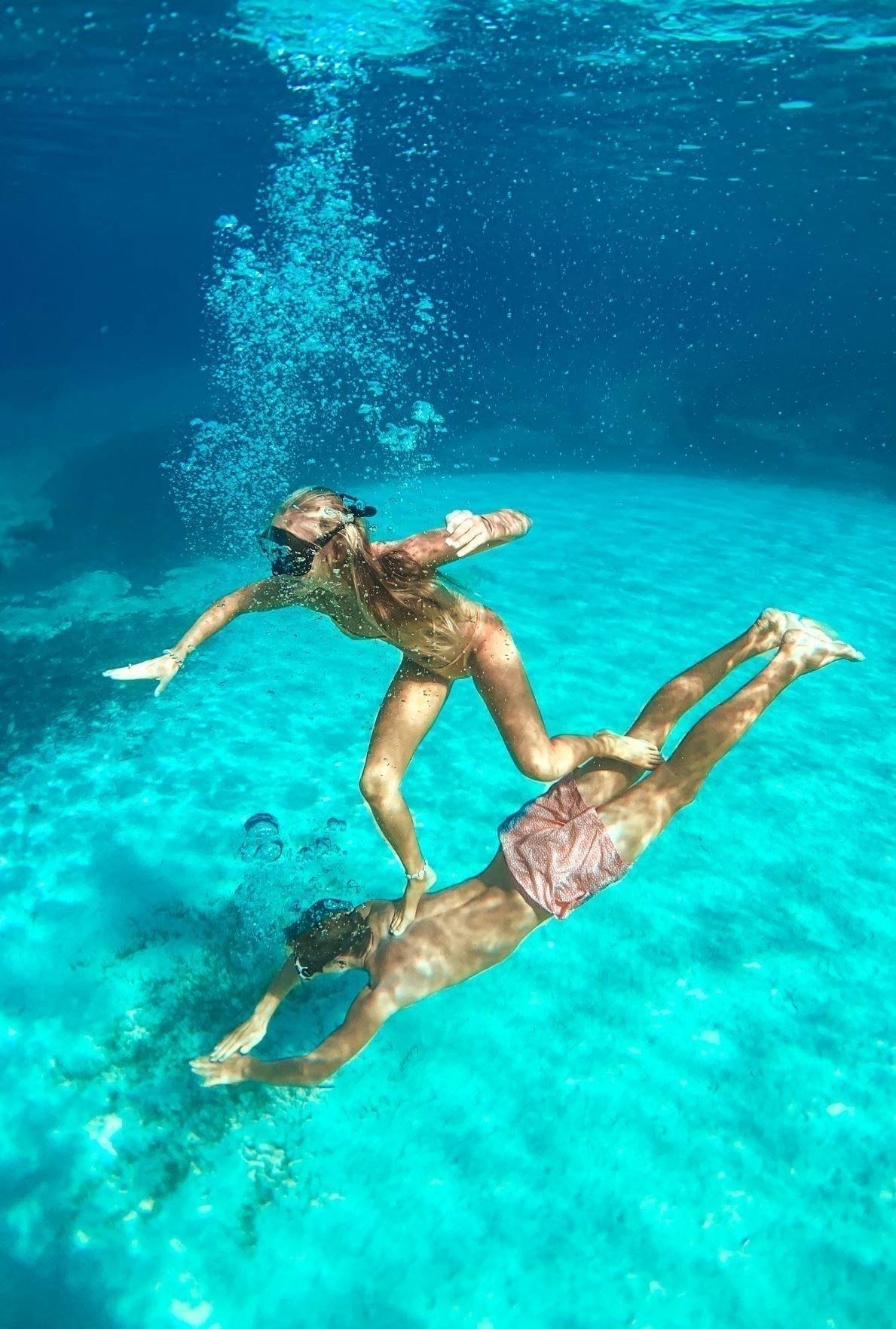 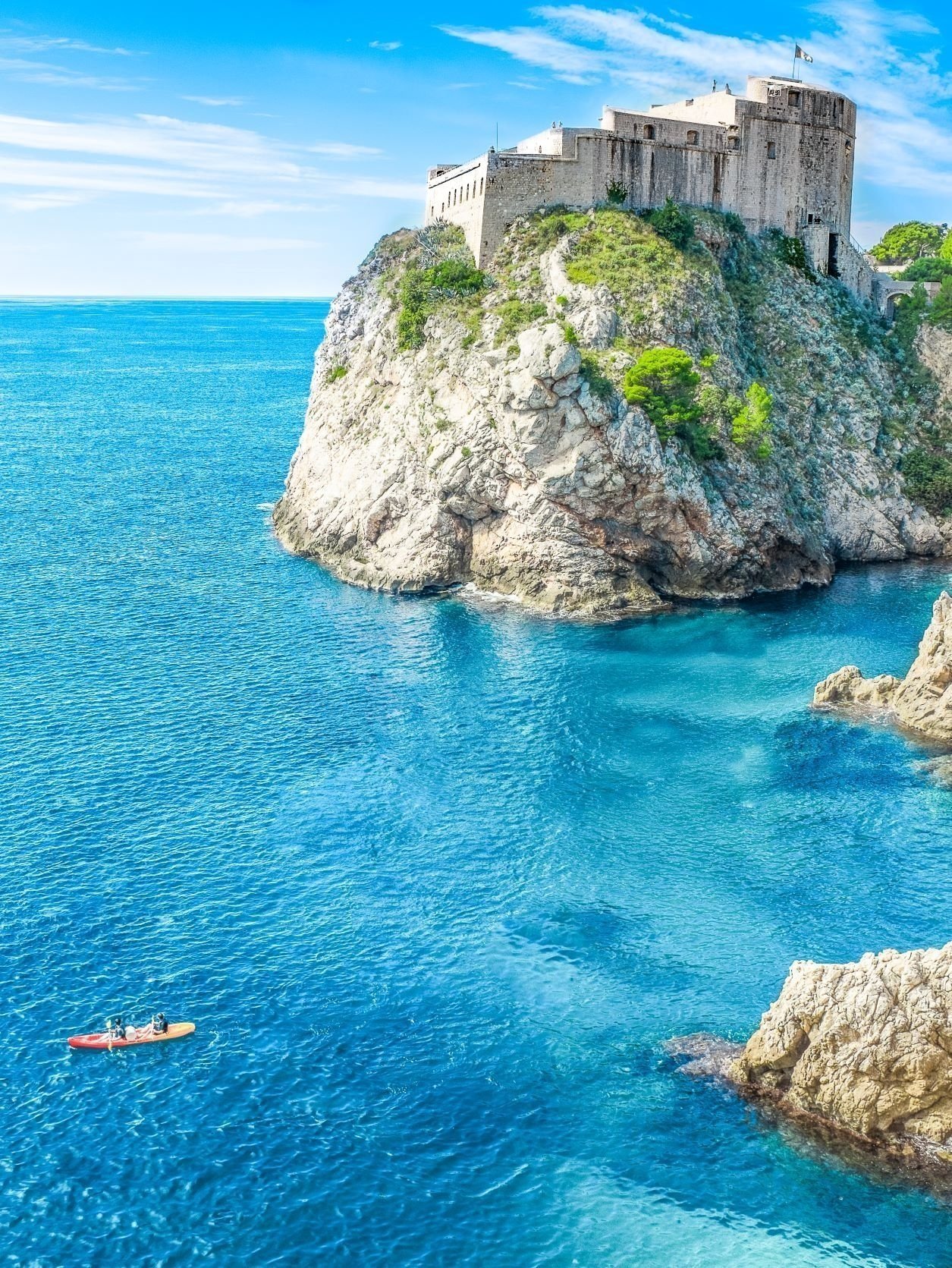 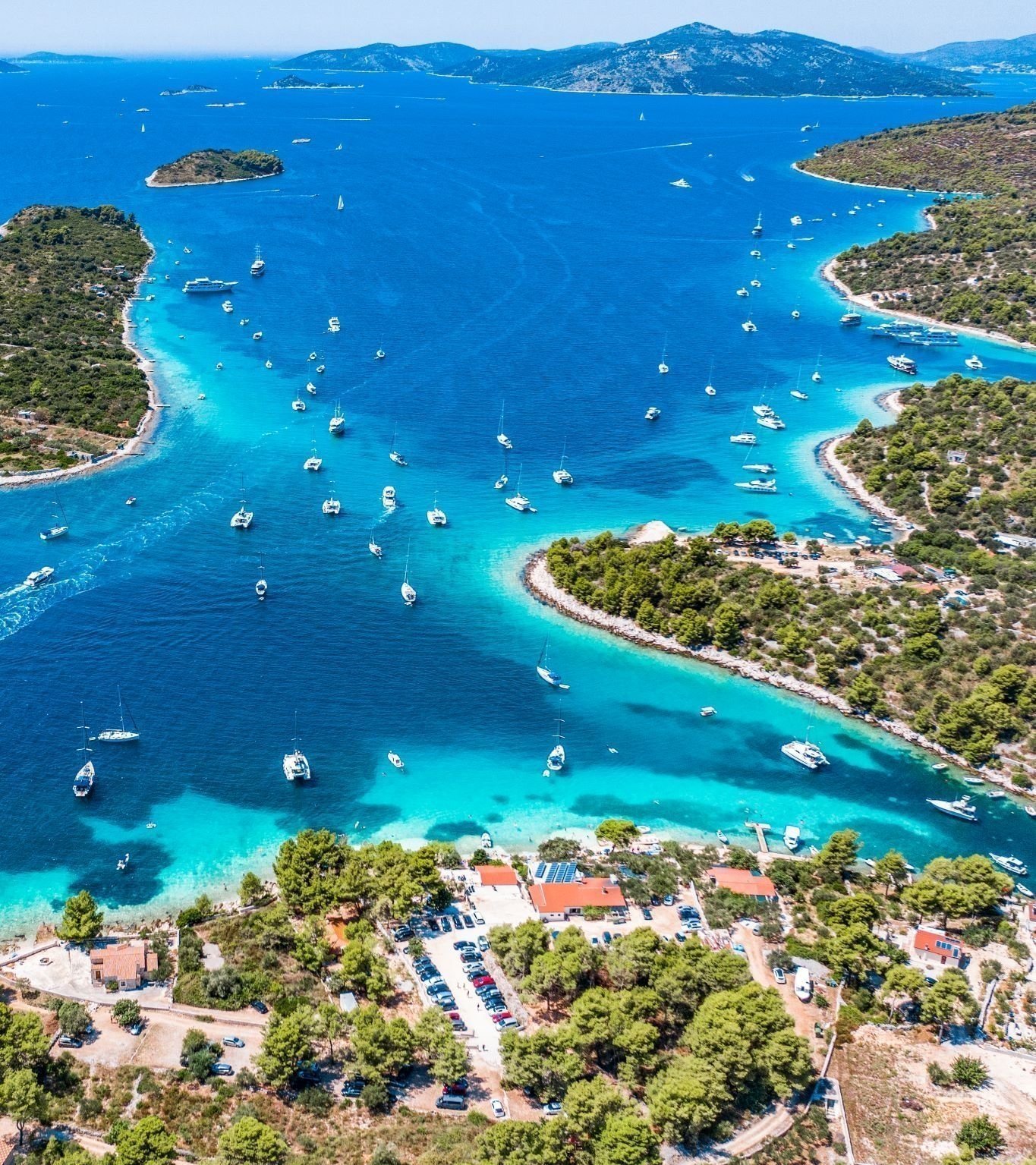 Arrival at Dubrovnik airport. Transfer to Dubrovnik port and accomodate yourself on the boat which will be your home for next 5 days. After accomating and welcome drink, short sightseeing tour with local guide starts. Sightseeing takes approx 2-2,30 hrs. Dubrovnik is rich in cultural and historical monuments and is included in UNESCO World Heritage List. Dubrovnik Summer Festival is held annually here, and the city is also the venue for scientific, scholarly and literary conferences and world tourist congresses. The most recognizable feature which defines the History of Dubrovnik and gives it its characteristic are its intact city walls which run uninterrupted for 1940 meters encircling the city. This complex structure, one of the most beautiful and strongest fort systems in the Europe is the main attraction to the city's visitors. Here you will visit, among other things, famous Stradun street, Onophrio's fontaine, Franciscan Monastery. Enjoy the town. Rest of the day at leisure. Join your friends for dinner on bord. Overnight in Dubrovnik.​

The Mljet National Park is the oldest marine protected area in the Mediterranean and it has delighted its numerous visitors for 59 years with the colours and the scent of untouched nature. Spennd your early afternoon hours exploring the Nationa Park. After lunch sail to Korčula. The old city is surrounded by walls, and the streets are arranged in a herringbone pattern allowing free circulation of air but protecting against strong winds. Korčula is tightly built on a promontory that guards the narrow sound between the island and the mainland. Guided tour in Korčula is about 2-2,30hrs. You will go trought town's historic sites include the central Romanesque-Gothic Cathedral of St Mark (built from 1301 to 1806), the 15th-century Franciscan monastery with a Venetian Gothic cloister, the civic council chambers, the palace of the former Venetian governors, grand 15th- and 16th-century palaces of the local merchant nobles, and the massive city fortifications.​

Hvar town is a Mediterranean dream, full of rustic cobblestoned streets, stunning beaches, and ancient history. Winery Tomić is your first stop after exporing Hvara town. On thiis wine tour you can try their Plavac Barrique, Opolo Nobile Rose and Belleca with typical fingerfood for this area, figgs, prosciutto and cheese.​

Morning hours are reserved for expolring Šolta island. Nečujam, Latin Vallis surda, meaning `deaf bay`, are words describing the bay where Nečujam spread its houses, streets, churches and squares. It is a small village on the island Šolta, 9 nautical miles away from Split. Picturesque bay seems to attenuate all the sounds, but those of the sea and the wind trapped in pine tree umbrellas, upon tiny coves threaded over the north coast of Šolta.​

Afternoon takes you to Split, heart of Dalmatia, and as said many times „the most beautiful town in the world”.​

Guided tour with private guide will show you the main attractions in 2-2,30 hrs. Palace of the Emperor Diocletian which is the heart and of Split, built in 295.y. BC, but still a living monument. In that magnificent palace you will see 4 gates, the most famous is Golden gate and in front of it you will see the statue of Grgur Ninski made by Ivan Meštrović, square Peristil where the emperor's speeches took place, the mausoleum of the Roman emperor which was transformed in Catholic church, today called the Cathedral of St. Domnius with famous bell tower, streets Cardo and Decumanus... Enjoy your day in Split.​

Prepare yourself to enjoy last hours of your journey in Split. Your drivers will be on time to transfer you to Split airport for departure flight. Have a safe trip home.​

How much time does the Southern Sailing Story​ Croatia take? 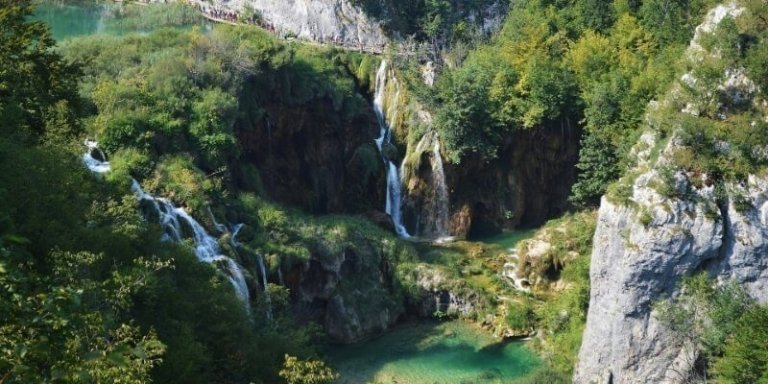 Visit the biggest and oldest NP in Croatia. Begin your tour with discovering the park, and its Biodiversity- trees of many kinds pine, spruce, beech and the carpet of verdant ferns that covers the Read more ➤ 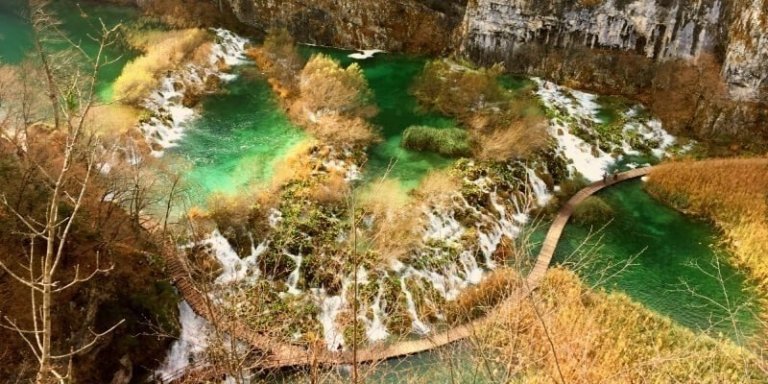 Every season of the year brings with itself a different spectacle for the senses at the Plitvice Lakes. The Plitvice Lakes are famous for their 16 cascading lakes that form a gorgeous ring of water. Read more ➤ 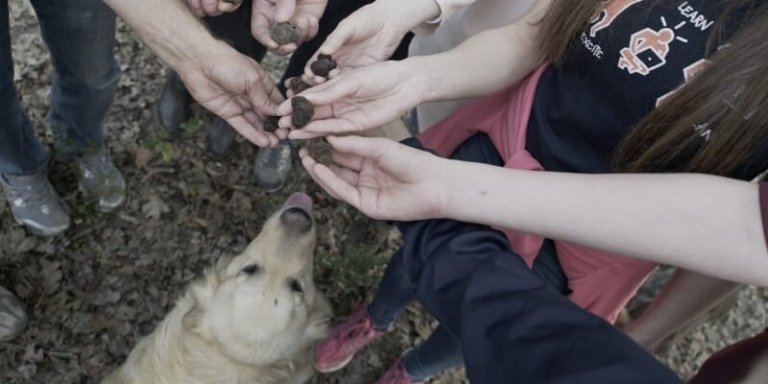 Your guide will meet you at your hotel after breakfast, and you will head inland Istria to explore the rolling hills of the peninsula, taste a few of the best local olive, and experience the truffle Read more ➤ 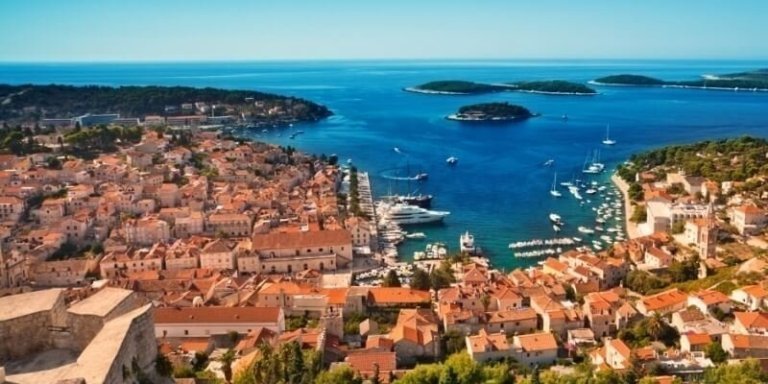 If you are a lover of sightseeing but also of sea joy then this is the perfect trip for you. A little enjoyment of the crystal clear sea, sightseeing of Hvar and all its beauties, enjoying local food Read more ➤ 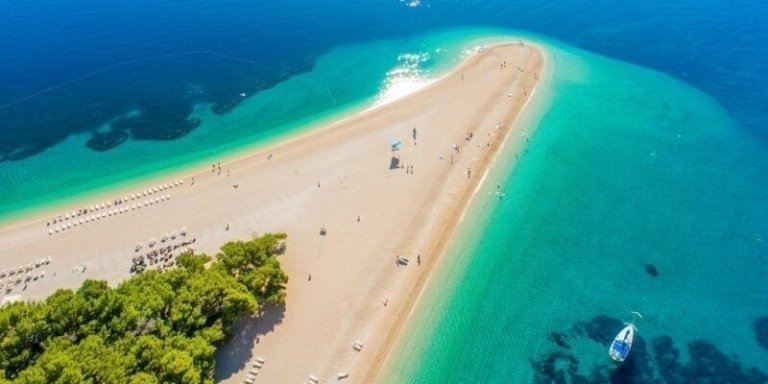 Three pearls in one day; this excursion is carefully thought out, every location is perfect, it is up to you to decide if you would like us to host your visits to these Croatian highlights. Relax, Read more ➤