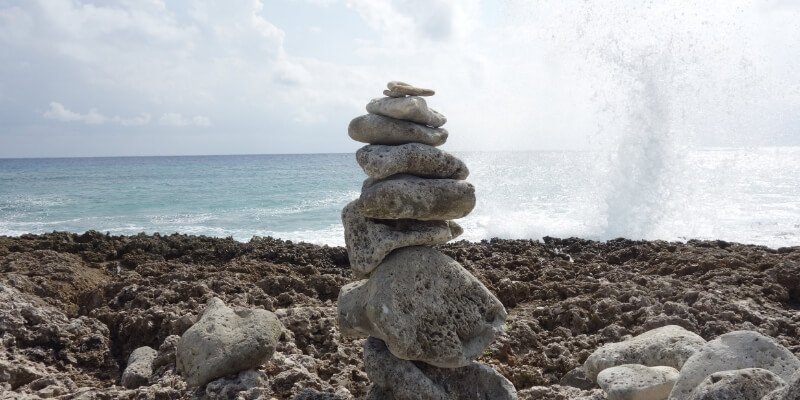 Explore on the Grand Cayman Island Tour in a company of the best local tour guide the Seven Mile Beach area, and the world famous Cayman Turtle Farm. After a visit with the Turtles, we will visit the rock formation of hell, Tortuga Rum Cake Factory in George Town and even more...

Later on the private tour leads us with a local guide at the Botanic Park to view the colorful Caymanian flora. The now endangered Cayman parrots are a part of the variety of native and migratory aquatic birds and animals you will find while strolling the nature walk and national wetland. While you are there don’t forget to see one of the main features of the park which is the endangered Cayman Blue Iguana.

While traveling through the district of East End, stop at the blow holes and take memorable photos and enjoy the scene. On the Grand Cayman Island Tour beside of seeing hidden gems of the island we also do following stops: 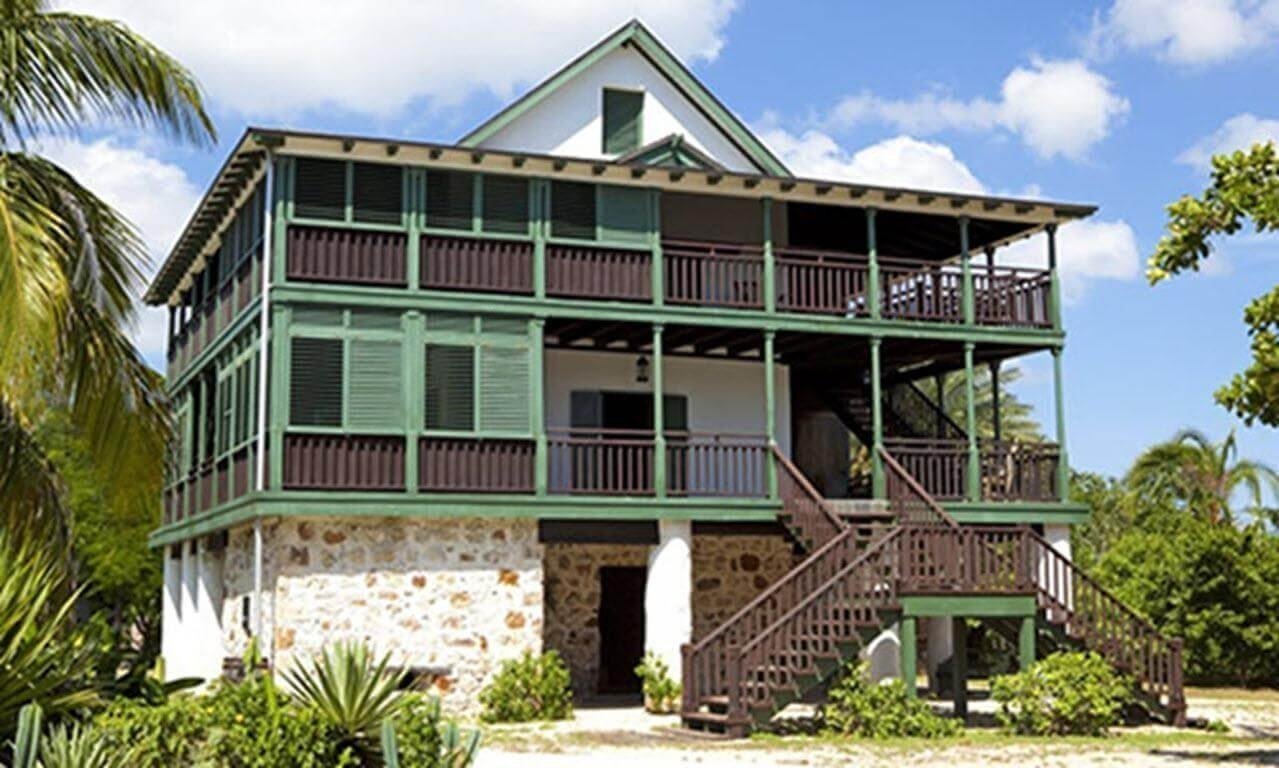 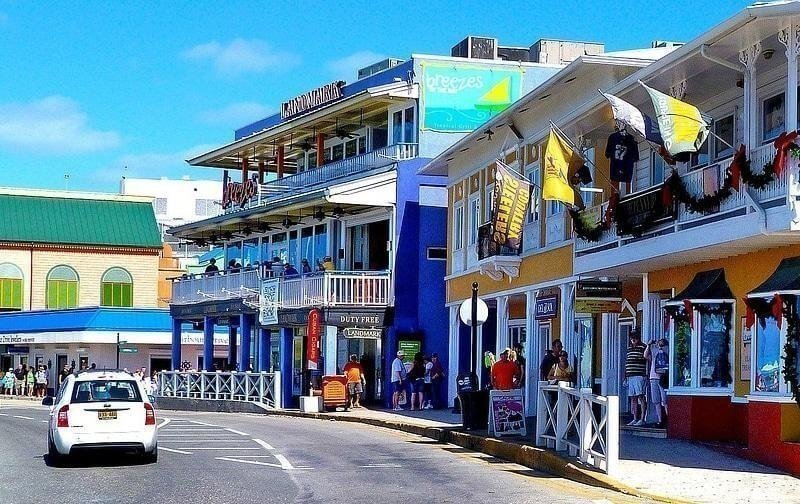 Please, read full description of the Grand Cayman Island Tour to understand the itinerary. This is absolutely exclusive private tour, so you are not sharing places with other people, but it requires minimum 3 people in the group.

How much time does the Grand Cayman Island Tour - Private VIP Tour take? 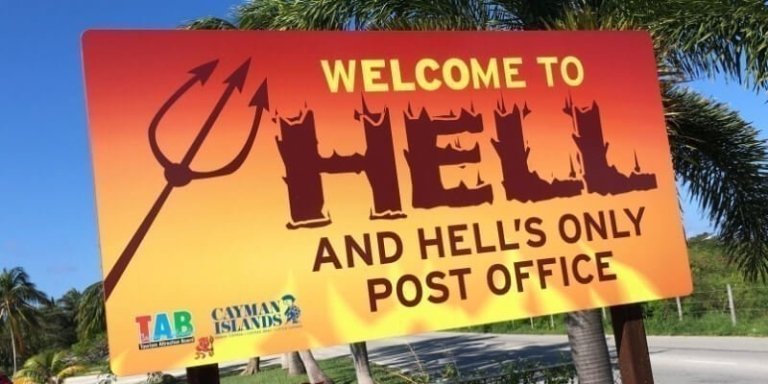 The West of Grand Cayman Island Tour takes you from the central George Town of Grand Cayman to the West end of the island. You get a chance to visit Camana Bay which is a town being built within Read more ➤