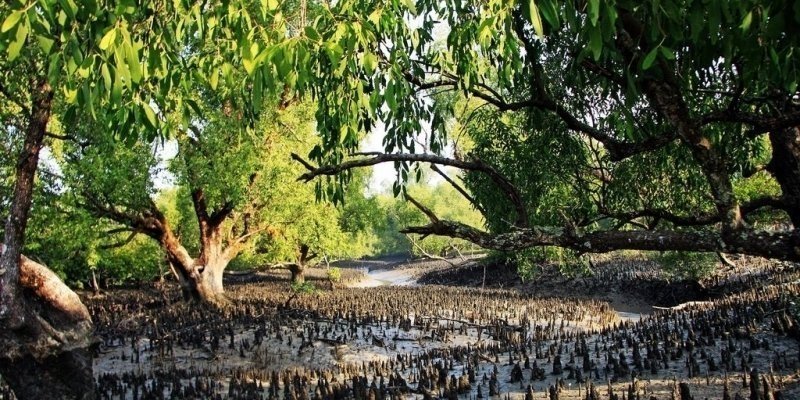 A shroud of mystery and danger looms over The Sundarbans, the largest mangrove forest in the world. It is an enormous network of interconnecting waterways stretching inland for about 80km from the Bay of Bengal and it is home to around 400 Royal Bengal tigers. 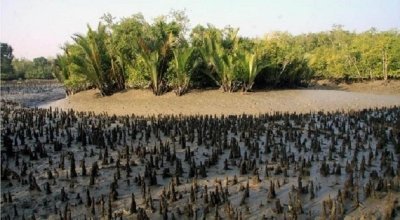 The vast biodiversity of Sundarban makes it very much tempting for its visitors. Specially the bold and adventurous persons find it very alluring to explore all it has. A vast range of large trees, lead by Sundari tree, the rivers crossing through the forest, the mist and aesthetics of the mangrove forest offer the beauty seekers true source of joy and beauty. On the other hand the wildlife it contains, ranging from the fearsome crocodiles, to the beautiful deer ad thousands of birds and most enthralling, exciting Royal Bengal Tigers provide the bold and adventurous souls a lot to pursuit and explore. The Sundarbans cover an area of 38,500sq km, of which about one-third is covered in water. The forests aren’t just mangrove swamps though; they include some of the last remaining stands of the mighty jungles, which once covered the Gangetic plain. Wildlife photography including photography of the famous Royal Bengal Tiger, wildlife viewing, boating insides the forest will call recordings, nature study, meeting fishermen, wood-cutters and honey-collectors, peace and tranquility in the wilderness, seeing the world’s largest mangrove forest and revering beauty. 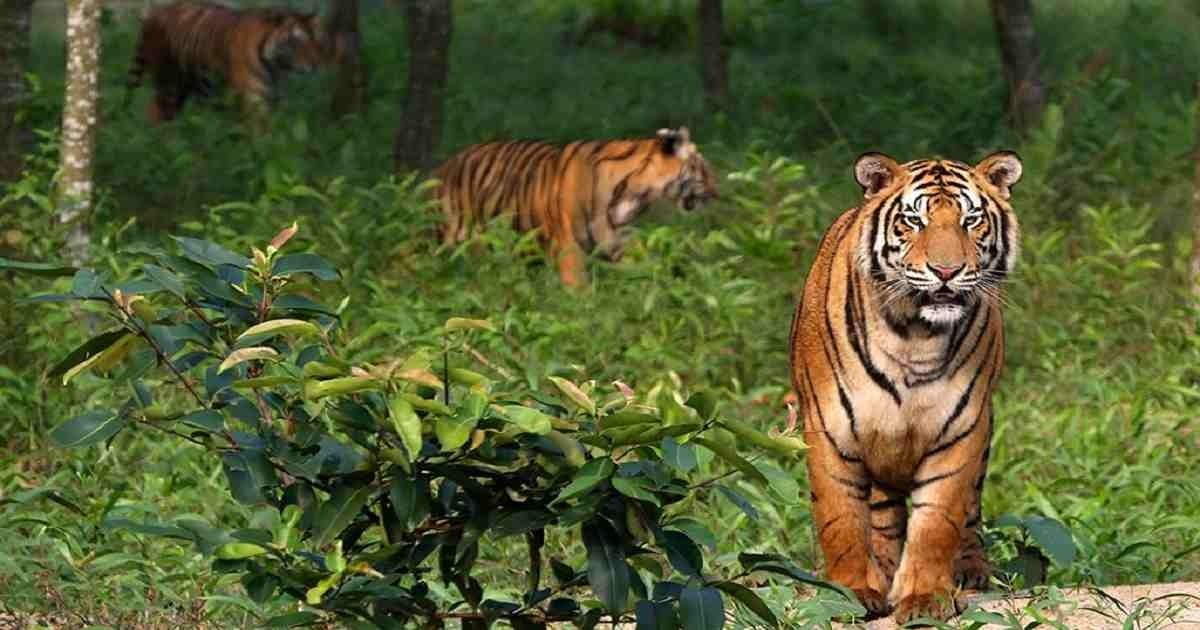 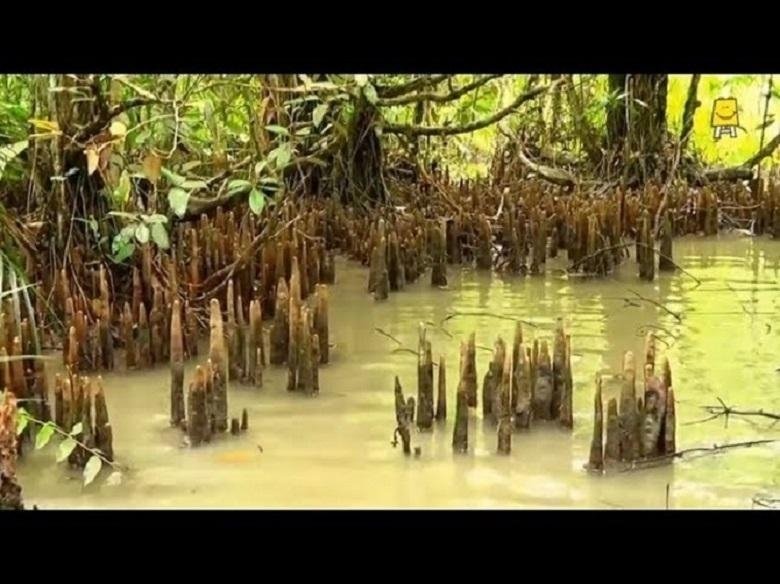 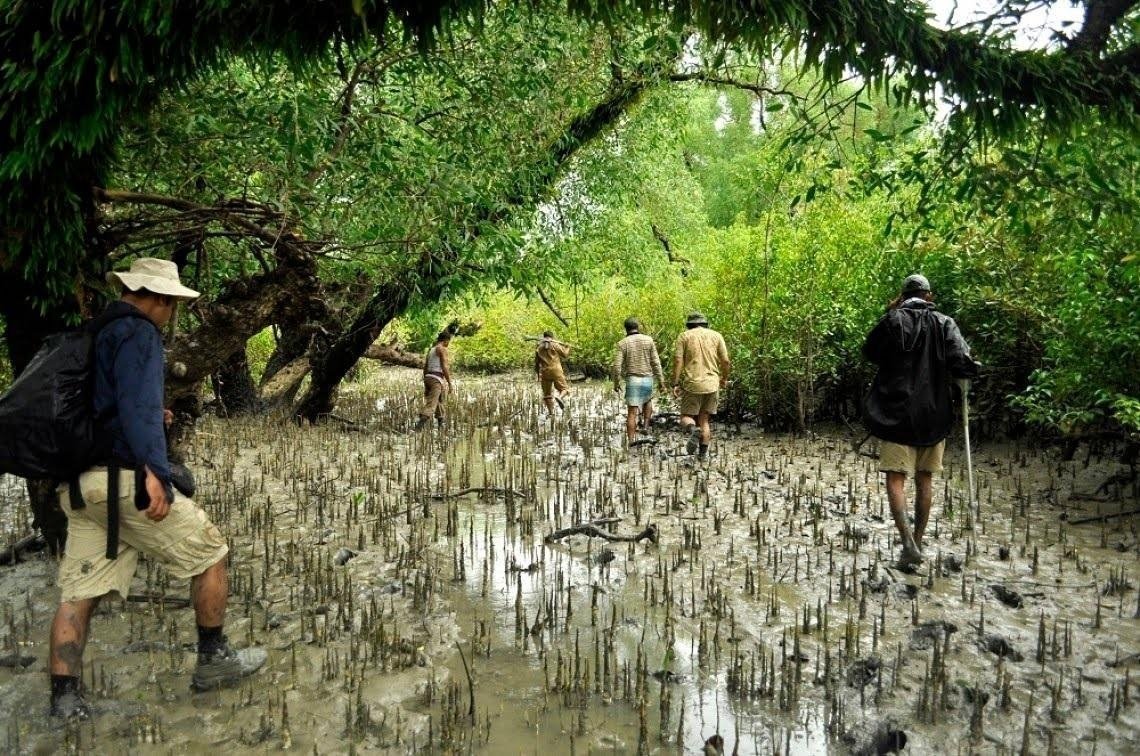 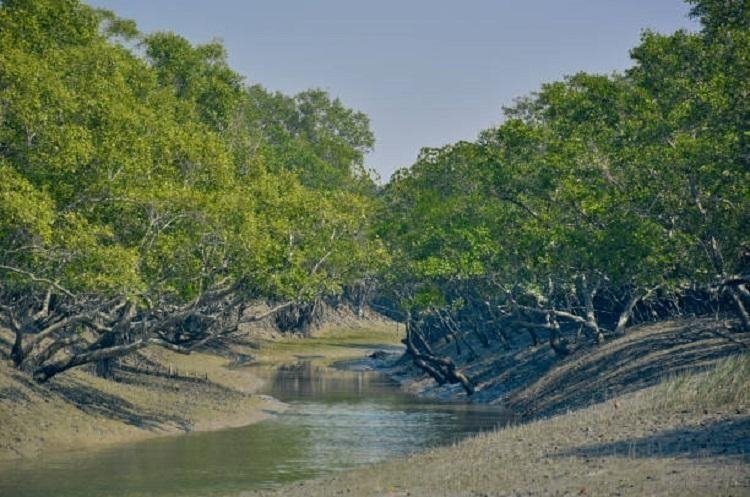 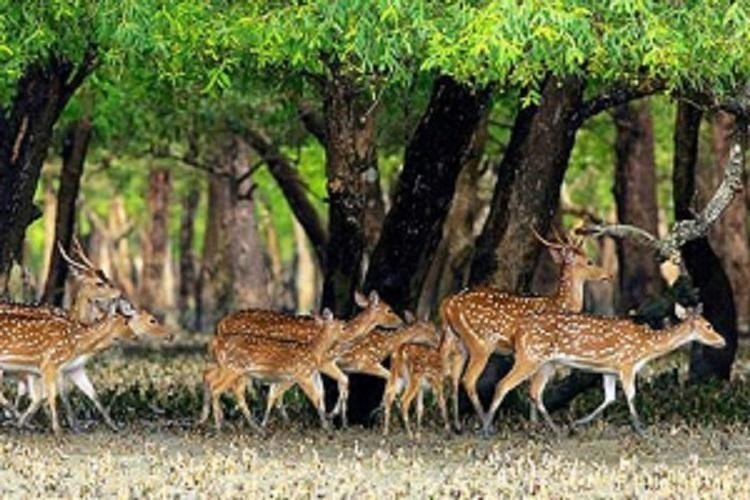 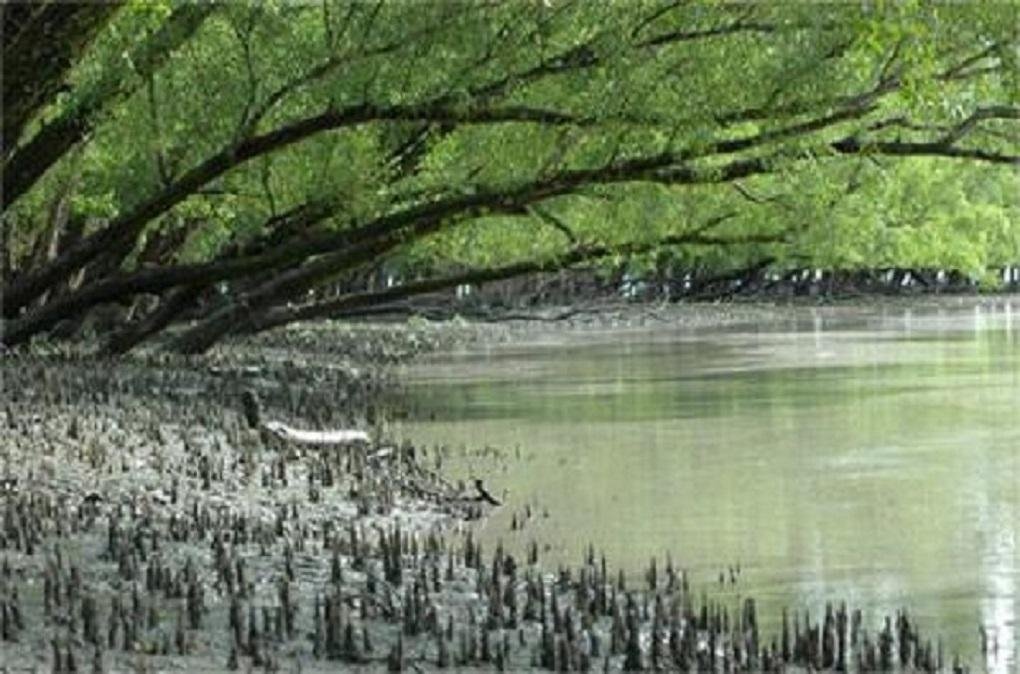 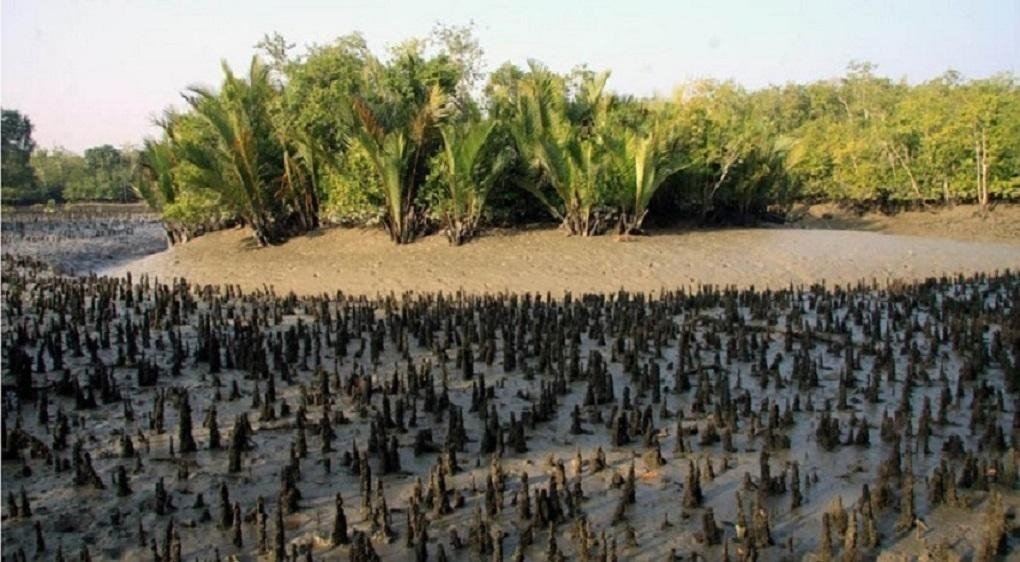 Day 01: Whether you’re in Dhaka or arriving at the airport, you will be picked up and transferred to check in your Dhaka Hotel. If arriving at Shahjalal International Airport, a tour representative will greet you as you exit the arrivals terminal. After dinner start for Khulna by A/C Bus. Overnight will be on bus journey. Day 02: We will start our journey to Sundarban early in the morning from Khulna at 6:30 am. Arrival at Khulna in the Morning at around 6:30 and will be transferred to our vessel Immediately the boat will start cruising towards the "Sundarban" forest. We’ll arrive at Dangmari / Chadpai forest station in the late afternoon. We’ll anchor the boat near the forest station and overnight on the boat. Day 03: Early in the morning we shall move to KOTKA. After arrival at Kotka, we shall go for a jungle walk up to the beach. We’ll be back to the boat for lunch. After lunch, explore the opposite side of Kotka. BBQ dinner on boat & overnight on the boat at Katka. Day 04: Early in the morning we shall offer trip through small creeks and canals by country boat. Then cruise towards KOCHIKHALI. Upon arrival Jungle walk near forest office. Around 12:00hrs leave Kochikhali for Khulna. Arrive at Khulna in the evening. After dinner drive back to Dhaka by reserved or passenger a/c coach. (Overnight drive) Day 05: Upon arrival at Dhaka in the morning, transfer hotel for refresh, after refreshment visit old Dhaka your first stop will be Baitul Mukarram Mosque-the national mosque of Bangladesh. The Mosque was completed in 1968 and the Mosque has a capacity of 30,000, giving it the respectable position of being the 10th biggest Mosque in the world. Head over to Sadarghat river front (enjoy one hour boat riding in Buriganga River). Then proceed for Nawab (King's) Palace which is also known as Ahsan Manzil or Pink Palace. Ahsan Manzil is an attractive tourist spot in Dhaka. It is one of the most meaningful architectural heritages of Bangladesh. It is situated in Old Dhaka on the bank of the river Buriganga. (Ahsan Manzil Closed Thursday). Next continue to Star Mosque which is also known as Tara Masjid, is a mosque located in Armanitola area, Dhaka, Bangladesh. The mosque has ornate designs and is decorated with motifs of blue stars. It was built in the first half of the 19th century by Mirza Golam Pir. Next you head to Armenian Church. Armenian Church is located at Armanitola in Old dhaka, about 350m south of the Star Mosque. It is a historically significant architectural monument. The church bears testimony to the existence of a significant Armenian community in the region in the 17th and 18th centuries. Next, you'll proceed to Lalbagh Fort. Lalbagh Fort (Fort Aurangabad) is an incomplete Mughal Palace fortress at Dhaka on the Buriganga River in the southwestern part of the old city of Dhaka. Prince Muhammad Azam, son of Emperor Aurangzeb, began the construction while he was serving as the Viceroy of Bengal. Built in 17th Century dated 1678. Main attractions are - Tomb of Pari Bibi, Lalbagh mosque, Audience hall and Hammam Khana (bathing place) of Nawab Shaista Khan. Then enjoy Dhakeshwari Temple-The National Hindu Temple of Bangladesh. You'll have lunch at a local restaurant at your own cost before visiting Curzon Hall, Shahid Minar and National Parliament Building. At approximately 5:00 pm, you'll arrive back at your hotel in Dhaka City where the tour will end. Day 06: After Breakfast we will drop off you at Shahjalal International Airport for your onward flight.

How much time does the The Largest Mangrove forest Sundarban & Dhaka City Tour take?