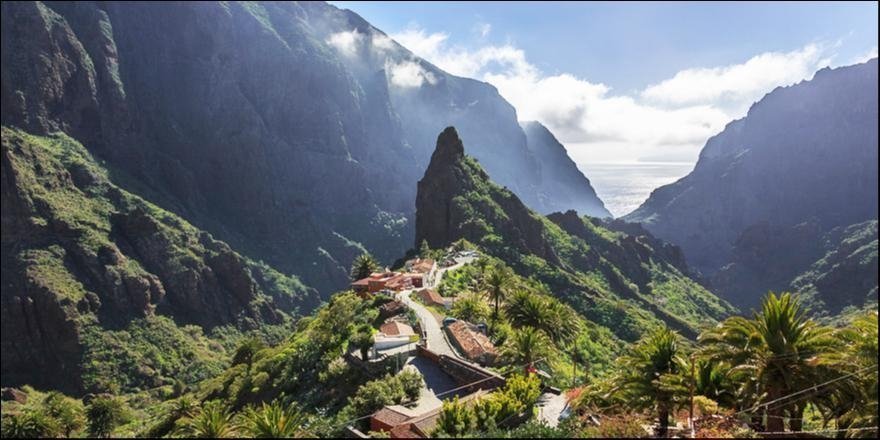 Masca village is one of well known and advertized sights of Tenerife located in the Masca Gorge in Teno Mountains, Tenerife, Canary Islands. For a hundreds years Masca village was unaccessible for horses and cars and it was founded by pirates that were hiding from Spanish troops sent to Tenerife to clear the island from annoying piracy activity. While most of pirates were killed, captured and run away across the Atlantic to Caribbean islands, some of them found an nearly unaccessible place and settled down there. The only way to Masca was a narrow path along the Masca Gorge to the sea and it was easy to protect from invadors. Later on the pirates converted into farmers and they build another impressive and stunning path to the nearest town Santiago del Teide to sell their agricultural products on the local marked. The parth goes right on the middle of the cliff and is not in tact anymore, because it is extremely dangerous and easy to fall down from a hunderd metres high cliff. In 1991 there was build famous now Masca Road what's an attraction by itself. This is extremely windy road full of tight blind bends. Masca village and the Masca Road through the deep ravines offers breath stopping views. In Masca you can find a few bars and restaurants serving mainly tourists. Because Masca is well known place, so hords of tourists with rental cars and buses are visiting Masca and, if you are hungry, better find another less popular place to have a nice lunch or dinner. Masca Village also is well known point for hiking tours. The path to the Masca Bay actually is closed due to many accidents happened there with unexperienced hikers that went hiking by themselves without knowledge of the path. You may also take less known hiking route from the Erjos to Masca village, better with an organized tour to be safe and lead by local experienced guide. Because the stunning scenery and a very similar rock the Masca village often also called as Machu Picchu of Tenerife. 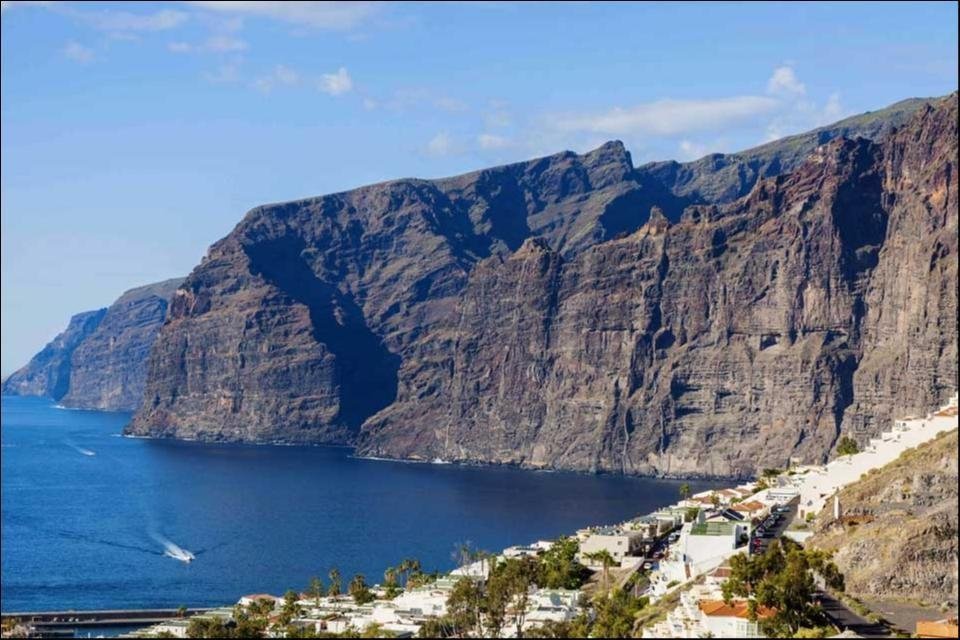 A resort town, Los Gigantes is situated on the west coast of Tenerife, Canary Islands. Main characteristics of it are Acantilados de Los Gigantes and the giant rock formations which rise up to the height of Attraction Detalis > 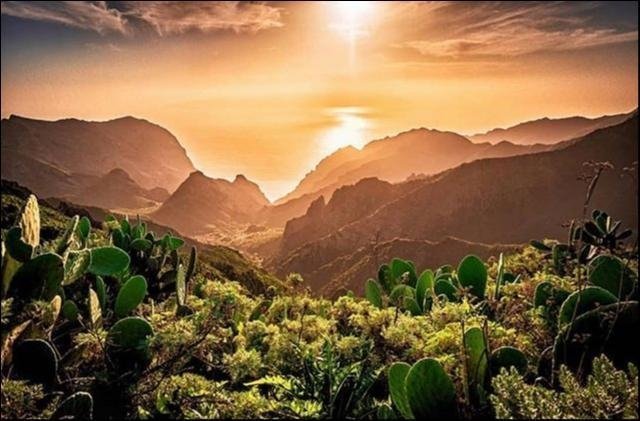 Teno Mountains, located in the northwest of Tenerife, are part of that nature which offers a variety of interesting hikes on Tenerife. Hiking trails are interestingly adventurous and one can take a look of Attraction Detalis > 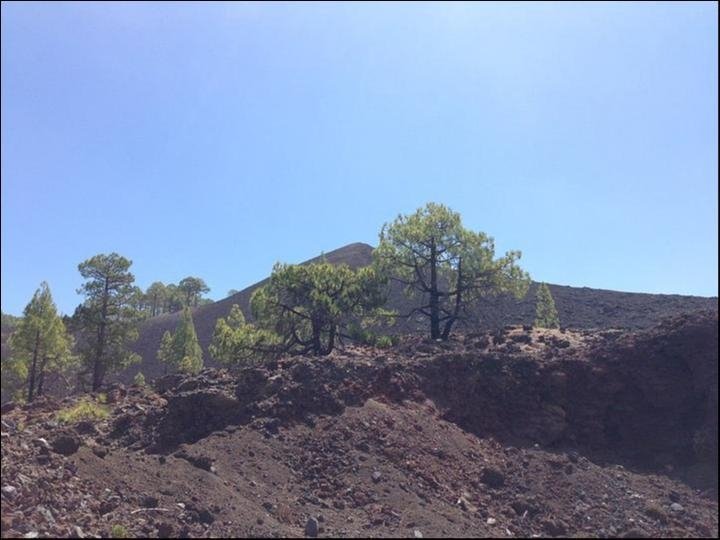 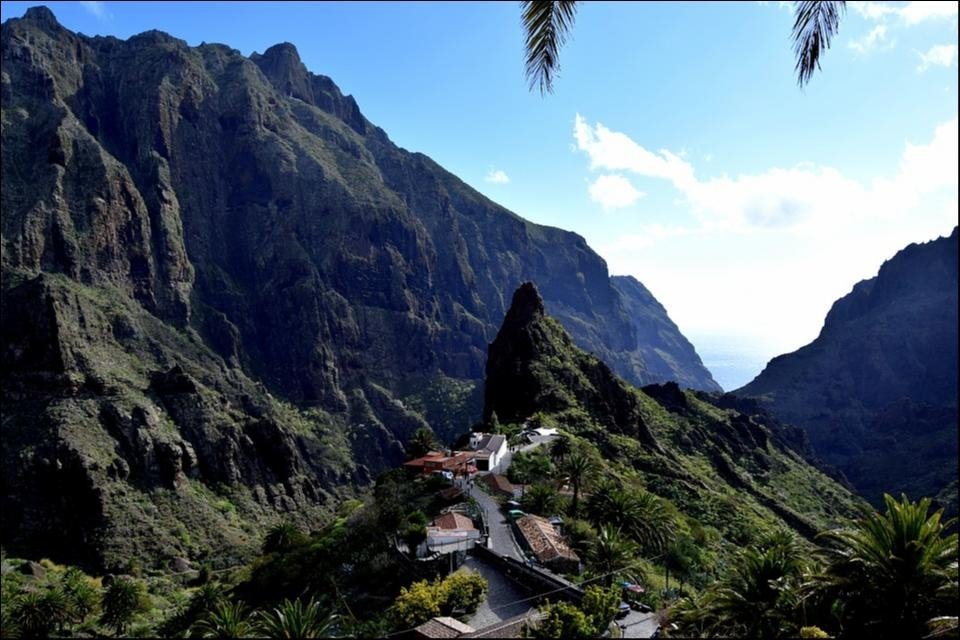