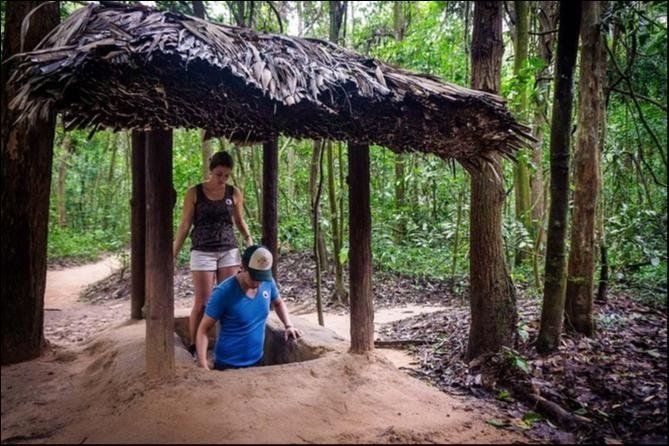 Cu Cui Tunnels are the network of different tunnels situated in Cu Cui District of Ho Chi Minh City, Vietnam. These tunnels are part of a bigger network of tunnels that are built in the country for various cities as well as defense purposes. Several military campaigns were held in Cu Cui Tunnels during the times of the Vietnam war.

The base for operations for Tet Offence in 1968 was also these tunnels. Apart from this, soldiers used to hide in these tunnels during combat operations. Moreover, the Cu Cui Tunnels served the purpose of supply routes for food, weapons and living space for the North Vietnamese fighters. In short, the tunnel system remained of great value for the Viet Cong while resisting the Americans undue aggression.

However, in order to contain them, the US and South Vietnamese trained the soldiers called Tunnel Rats to navigate inside the tunnels to detect the booby traps and locate the enemy presence. Since the end of the Vietnamese war, the tunnels have become a great tourist spot. Cu Cui Tunnels were dug by the communist forces in the late 1940s during the times of independence from the French Colonial authority. As the US expanded its combat operation in alliance with the South Vietnamese, the tunnels were expanded by the Vietnamese and communist forces.

In January 1966, almost 8,000 US troops attacked the communist forces with large explosives and hunted the communist troops but, unfortunately, remained unsuccessful in their combat operation as the North Vietnamese hide into underground tunnels. It is said that almost 45,000 Vietnamese men and women have sacrificed their lives in defending the Cu Chi Tunnels over the time of the Vietnam war.

The government of Vietnam included these tunnels in their war memorial parks in 1975 and dedicated to tourism. Tourists can go to some safe areas of the tunnel, can view the command centers but remember don’t go inside without the support of any local guide.

One can enjoy firing the bullets from the AK-47 rifle and could taste the food that soldiers used to eat in Cu Cui Tunnels during the times of war. 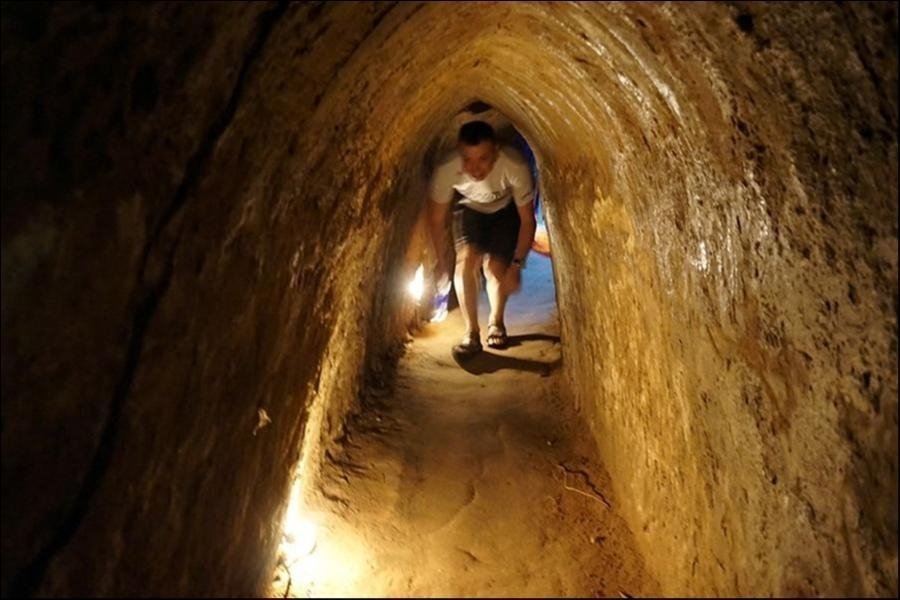 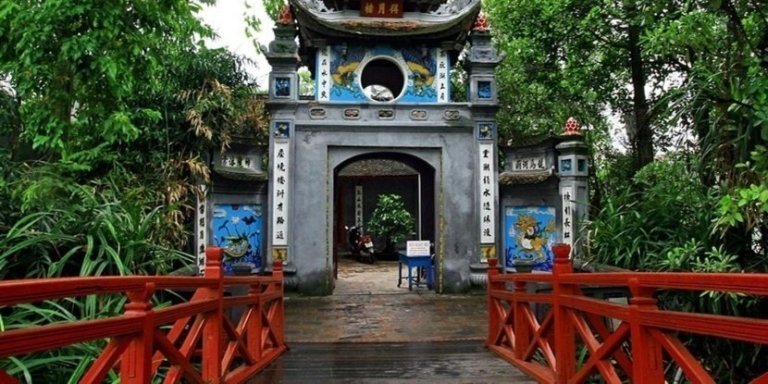 Back Beach in Vung Tau 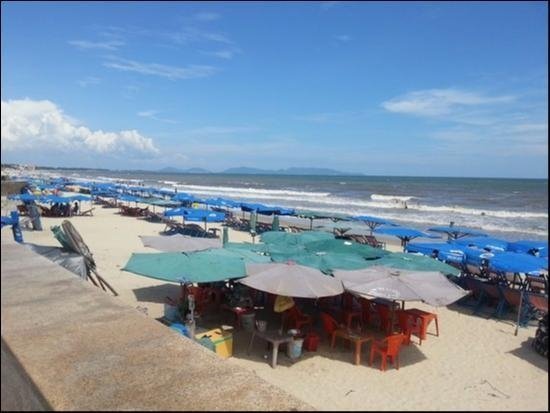 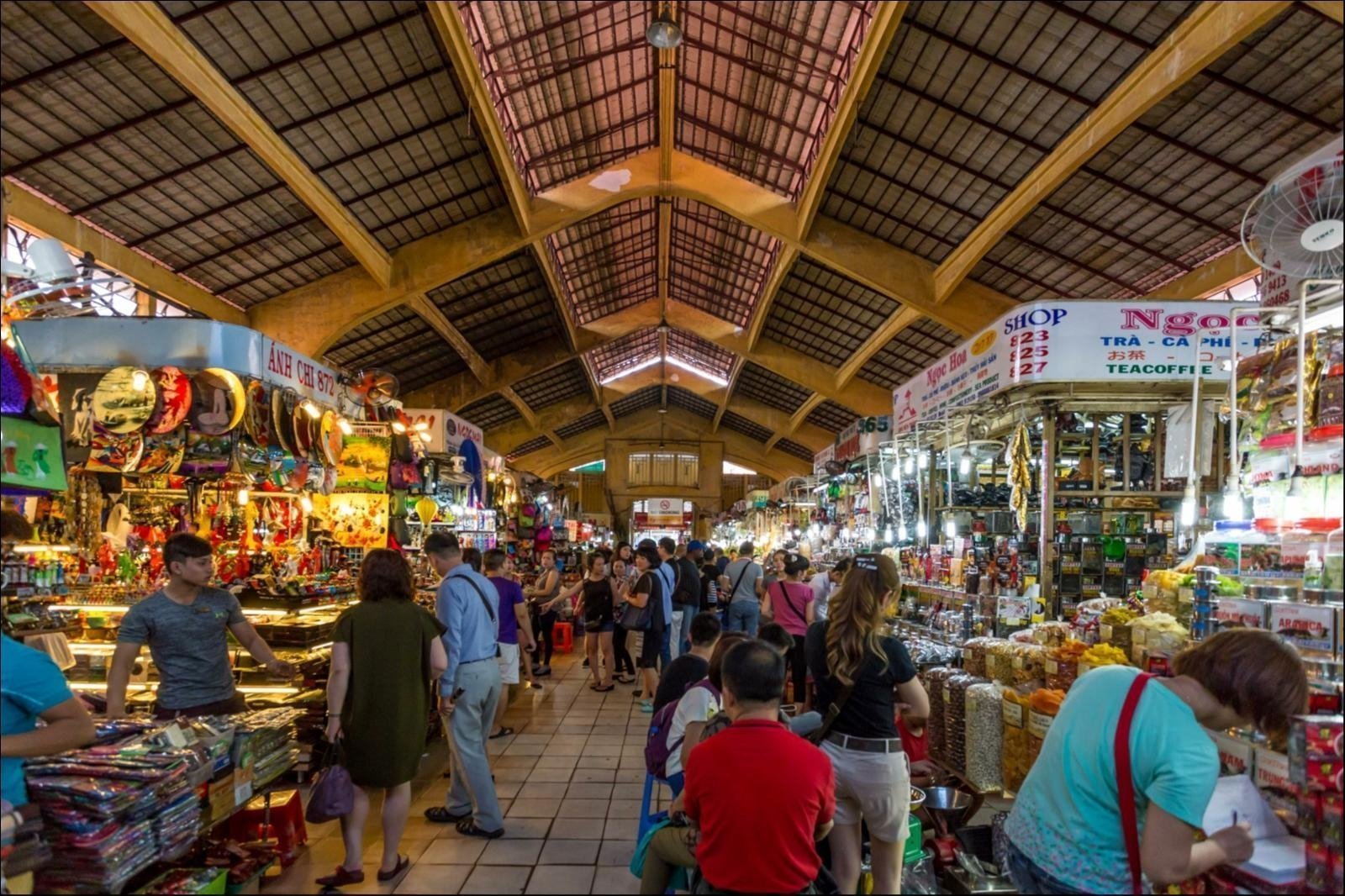 Ho Chi Minh City offers you the Ben Thanh Market to visit. Locals can be seen in the majority in the market for the purchase and sale of local products. They promote their local industry by cooperating with Attraction Detalis > 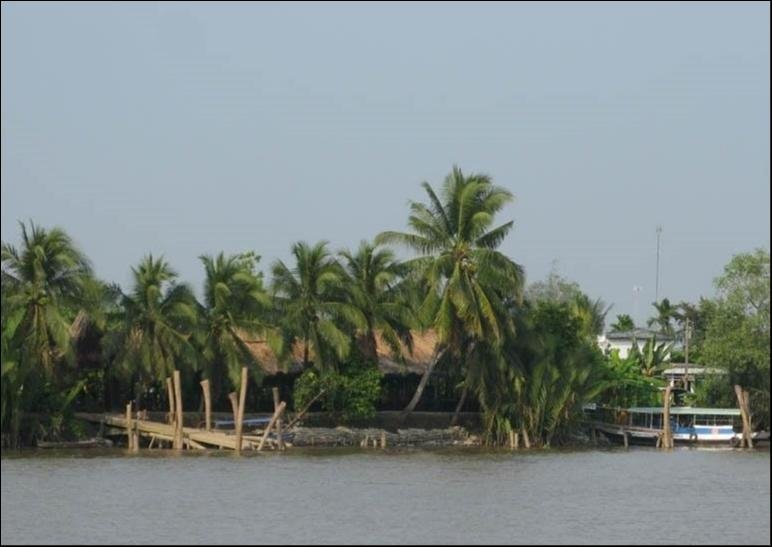 Con Phung Island is in the main Ben Tre Province, located across the Mekong River. One can reach by boat in just 30 minutes from My Tho. Con Phung Island offers the holy land of Coconut Congregation to most Attraction Detalis > 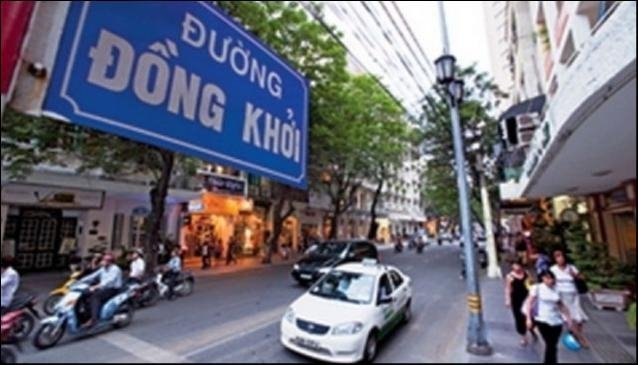 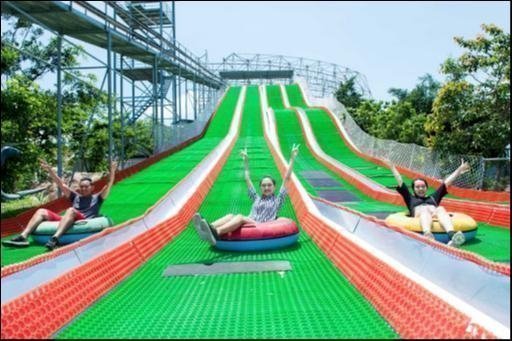 Ho May Park is a special place on Nui Lon’s Peak in Vung Tau City. All the modern facilities are available in the park which makes it dreamlike landscape just like Elysium. Tourists love to spend Attraction Detalis >