Clérigos Tower, or Torre dos Clérigos in Portuguese, is an iconic landmark of Porto, one of the oldest cities in Portugal. It is a giant belltower, adjacent to Clérigos Church and striking in the sheer Baroque beauty that gave it the world heritage status. With approximately 250 years of history, the Tower is a must-see attraction in all tours through Porto.

The XVIII century witnessed the construction of both the church and the belltower. While Clérigos Church was built over the period between 1732 and 1750 for the Brotherhood of Clérigos (Clerics), the campanile was erected between 1753 and 1763. The design of the Tower was put onto hands of Nicolau Nasoni, who was also partly responsible for the design of the Church. In fact, the architect played a significant role in Porto architecture, since Nasoni contributed to the famous Porto Cathedral and Church of Mercy. However, during this project, he was left to his own devices, which he successfully managed to put to work! In 1763, the construction of the tower was finished and it was marked by setting up an iron cross on top of the building and fixing the image of St. Paul above the door. And that's how the most beautiful tower in Portugal was created!

At the time, Clérigos Tower was the highest one in the country. No wonder it still dominates Porto's skyline like an old watchman. The remarkable height of 76 meters turns the campanile into the perfect viewpoint, which is actually one of the main reasons visitors come here. On the facade, Clérigos Tower also embodies the perfect example of how the passion and proficiency of an architect can result in an everlasting masterpiece. The belltower is the prime exhibit of Baroque glory, with its spectacular domes, ornaments, spires and an exquisite clock house on the top.

On the inside, there are 240 stairs to conquer, if you are eager to get there, but be aware that the passage is constantly full of people going up and down, so it might not be very convenient. Despite that, all of it is a minor disadvantage, because once you climb to the top, you are welcomed by the breathtaking panorama of Porto and some of the other important historical landmarks like Lello Bookstore, São Bento Railway Station, the Porto Cathedral and Clérigos Church, of course.

On certain days, you can even enjoy the night view up from here! Also, apart from conquering heights, you can learn about the history of Clérigos Tower and Nicolau Nasoni. To sum up, arriving at Porto, you will not be able to avoid the Tower - it will see you first!

So, don't waste your time and hurry there to witness one of the most significant ecclesiastical landmarks in Portugal, Clérigos Tower, in real life! 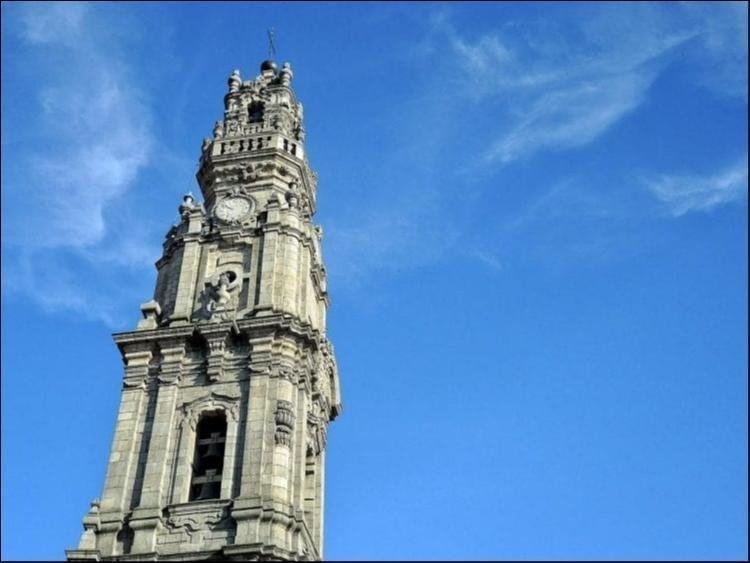 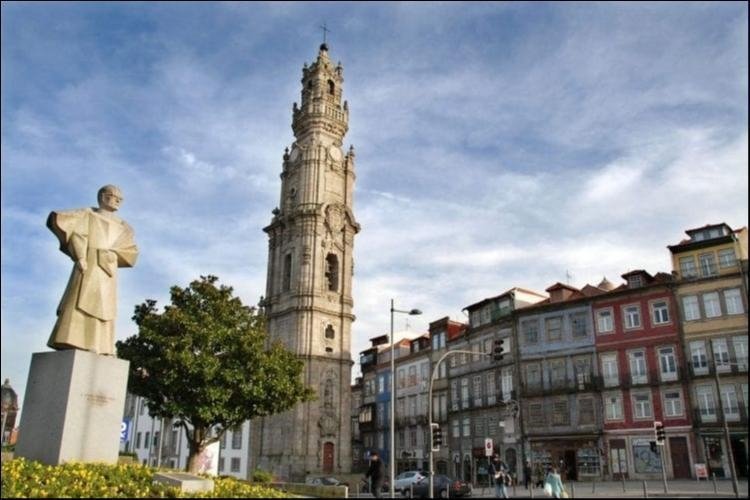 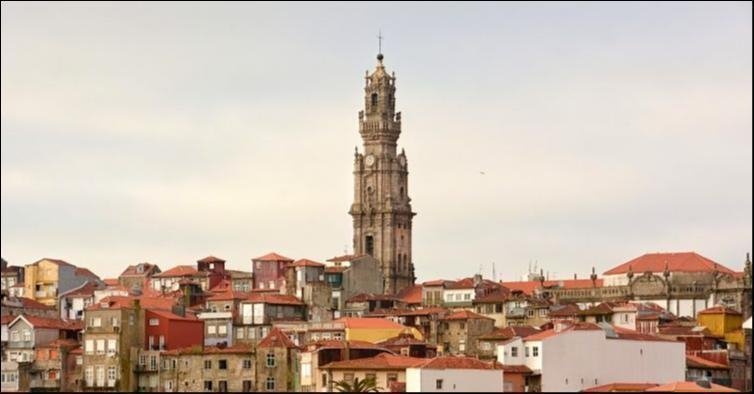 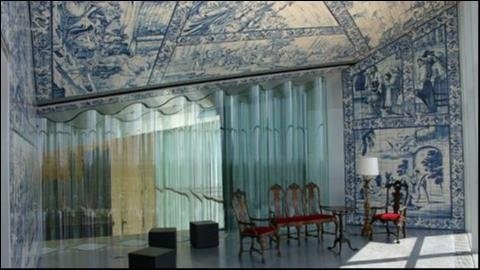 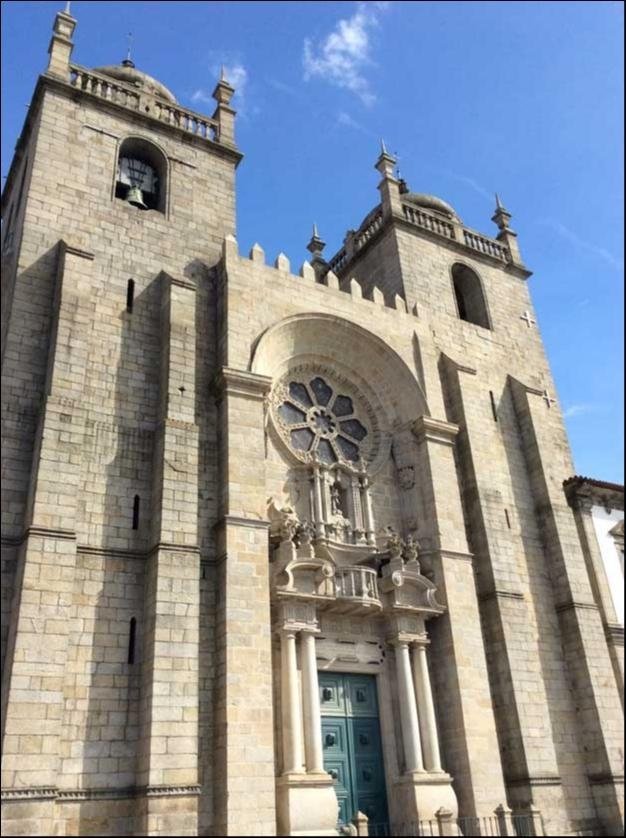 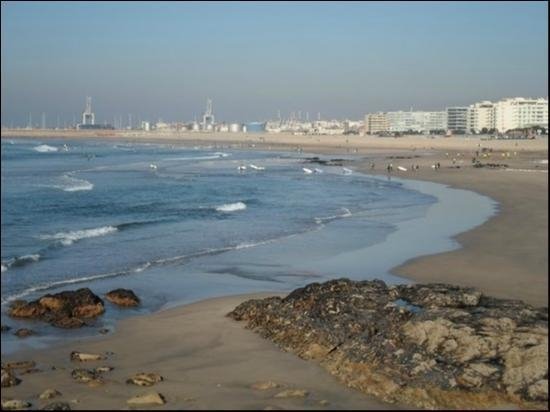