Bharatpur Sanctuary is a vast bird sanctuary and former royal game reserve in the north Indian state of Rajasthan. South of the ancient city of Bharatpur, the park’s woods and man-made wetlands protect over 350 species of migratory and resident birds. A considerable size of exotic Mammal species also reside in the park. For example Jackals, Wild Boars, Deer and Antelope species. So packup your bags and get ready for this adventure comfortably done from Delhi 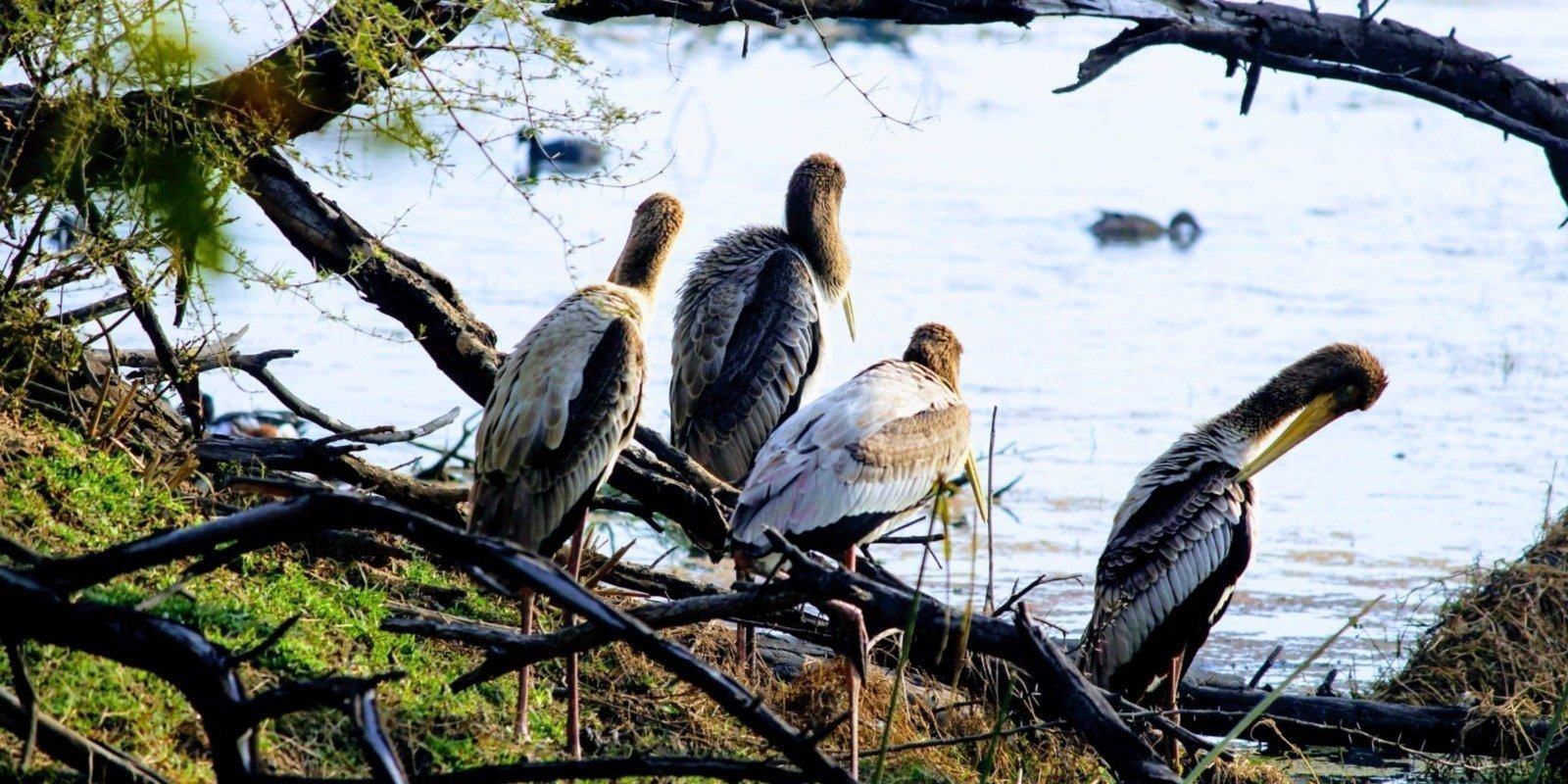 0700 Hours: You will be picked up at your hotel in Delhi & get driven to Bharatpur where the park is located. Also known as Keoladeo National Park, it is recognized as one of the world's most important bird breeding and feeding grounds. Take a tour through the famous wildlife sanctuary in Keoladeo National Park which is home to more than 370 different species of birds and animals such as the basking python, deer, the golden jackal, and many more..

Discover the wide variety of flora ranging from forests to scrublands and aquatic vegetation. The park is a bird-watchers paradise but also interesting for anyone else interested in nature. Spot some of the exotic animals and take great photos that will turn your experience into an unforgettable one. In former times the place served as a hunting reserve of the Maharajas.

Later on it was declared a national park and it was finally listed as a World Heritage Site by UNESCO. In the evening you will be taken back to your hotel/Airport/railway station in Delhi. This is a private tour, so it is up to you where to stop for lunch. There are many multi cuisine restaurants offering standard and hygienic meals. Light meals usually costs around 10 USD. If you prefer to have lunch in a nearby 4 star hotel, it will cost USD 15 Per Person for a buffet. Meals are not included in the tour rate; you pay directly in the hotel / restaurant.

How much time does the Bharatpur Wildlife Sanctuary From Delhi take?