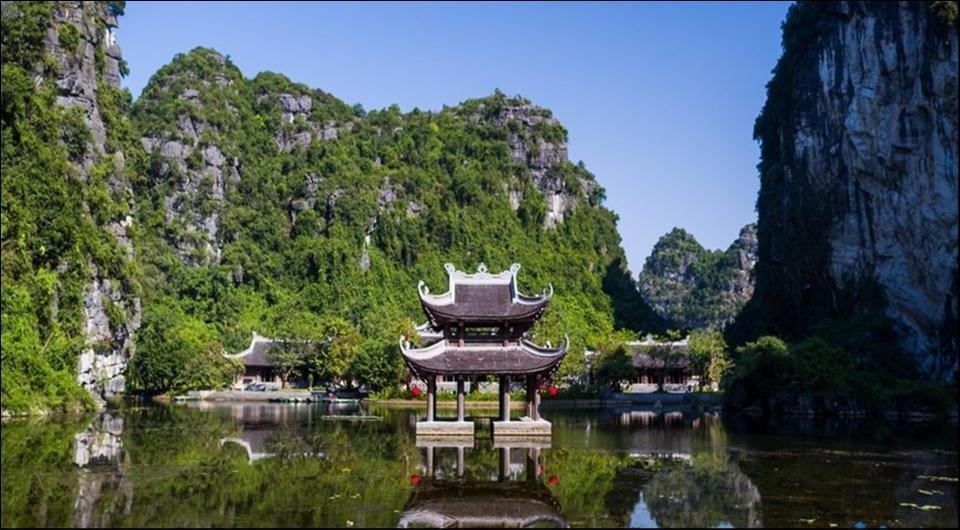 Hoa Lu Town remained the capital of Vietnam in the past lying at a distance of 90 km in the south of Hanoi. The town is surrounded and protected by the earthen walls and limestone mountains. The Hoa Lu Town has many things to offer from ancient times as it remained the main hub of political and economic activities.

During the time when Hoa Lu Town was the capital of Vietnam, Dai Co Viet kingdom was extended from northern Vietnam to a central place. Dinh Tien Hoang founded Hoa Lu who was the first emperor of Vietnam. The geographical position of the Hoa Lu town was a natural selection by the rulers. Most of the mountains are accessible only to the mountain goats. Invaders cannot attack it easily. The northwestern part of the city is bordering with Hoang Long River.

The temperature remains ambient in the summer season. Comfortable waterways and the trade routes passing through the town make it the most important place in Vietnam. This city never came under any attack when it was the capital of Vietnam. An Army of south Vietnamese once tried to attack but they were defeated before they could cross into the lanes of the city. There are many citadels and temples like Nhat Tru Pagoda are in the town from the seventeenth century. One can take photos and listen to the history of the city from locals as well as expert tour guides.

A festival is held every year in the third month of Lunar New year. It is to commemorate the reign from 968-1010 A.D. A procession starts from the Hoang Long River and concludes at the Dinh Tien Hoang. The festival includes games, contests, fairs and many kinds of plays, etc.

Hoa Lu Town provides a convenient route from Hue to Hanoi, hence one day tour from the Hanoi can be easily managed. As you will leave for Hoa Lu Town, many scenic places would await you on your way. 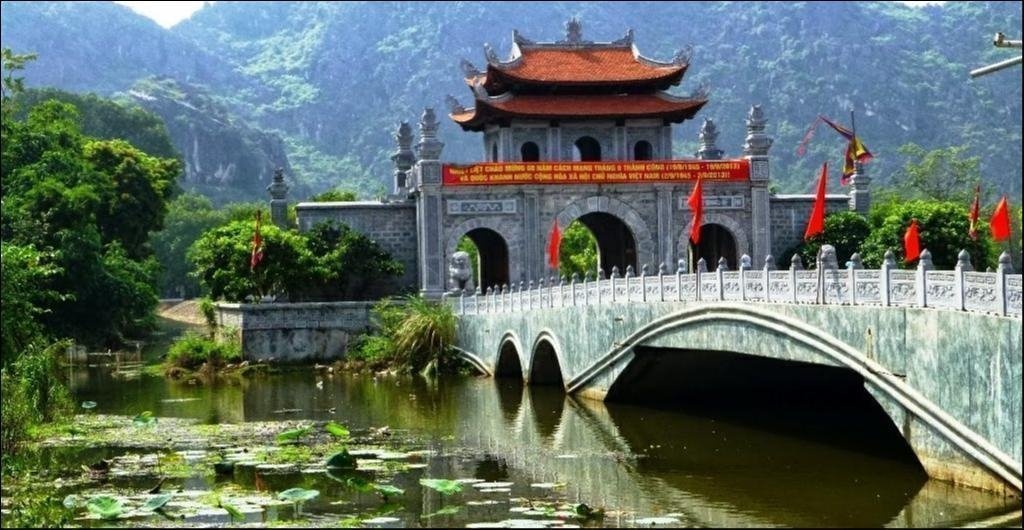 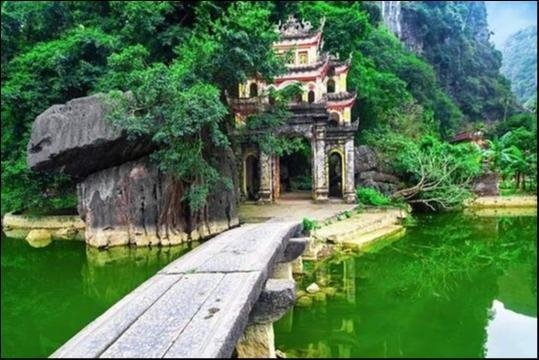 Bich Tong Pagoda is situated two kilometers west of Tam Coc in Ninh Binh region of northern Vietnam. Water has surrounded the cave temple from all side and the magnificent lilies of water would make you Attraction Detalis > 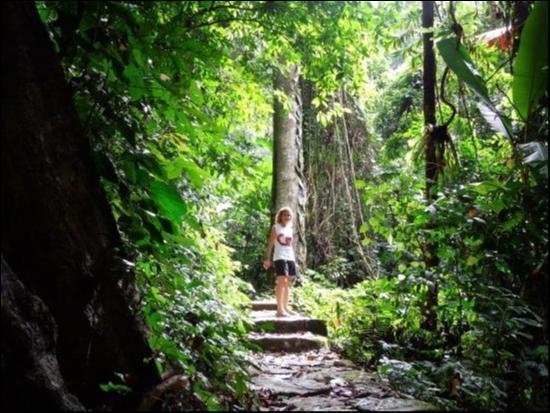 Cuc Phuong National Park is one of the finest places to attract visitors from across the world. Not only locals but the foreign tourists also rush to this place around the year. Park has a huge Attraction Detalis > 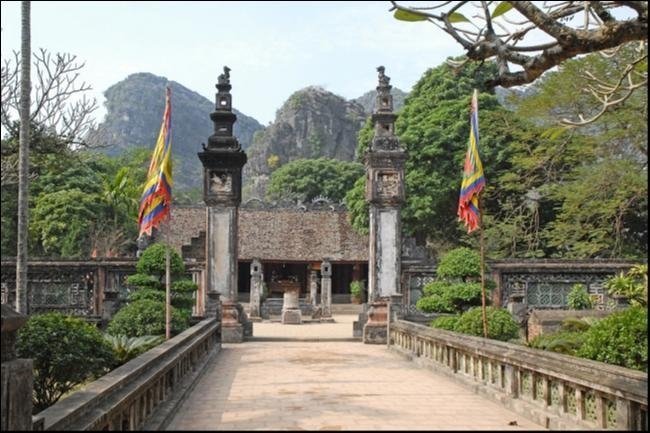