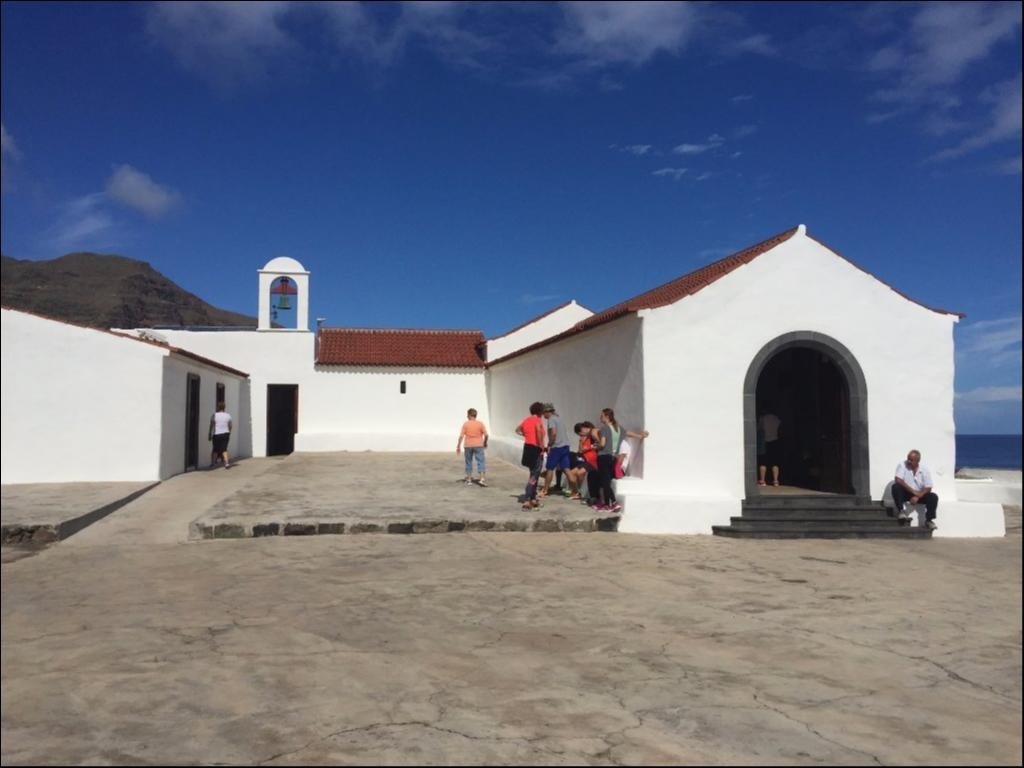 Ermita de San Sebastian temple was originally constructed in 1535 in the supervision of Bobadilla and Don Guillen Peraza de Ayala. Portuguese architectural influence can be easily found in this temple. It is explicit in arch columns that provides access to the chapel. This church was attacked by pirates in 1618 and was destroyed partially which was later on rebuilt. An image of San Sebastian is displayed which factually dates back to the 18th century. The church was built with the efforts of local workshops.

A festival is celebrated in January every year over here. Some religious acts, the parent parish of the town, and the transfer of the image of the saint to the main church of assumption are some its main things. Then finally on 20th January, the image is sent back to the Ermita de San Sebastian.

Church of the Assumption 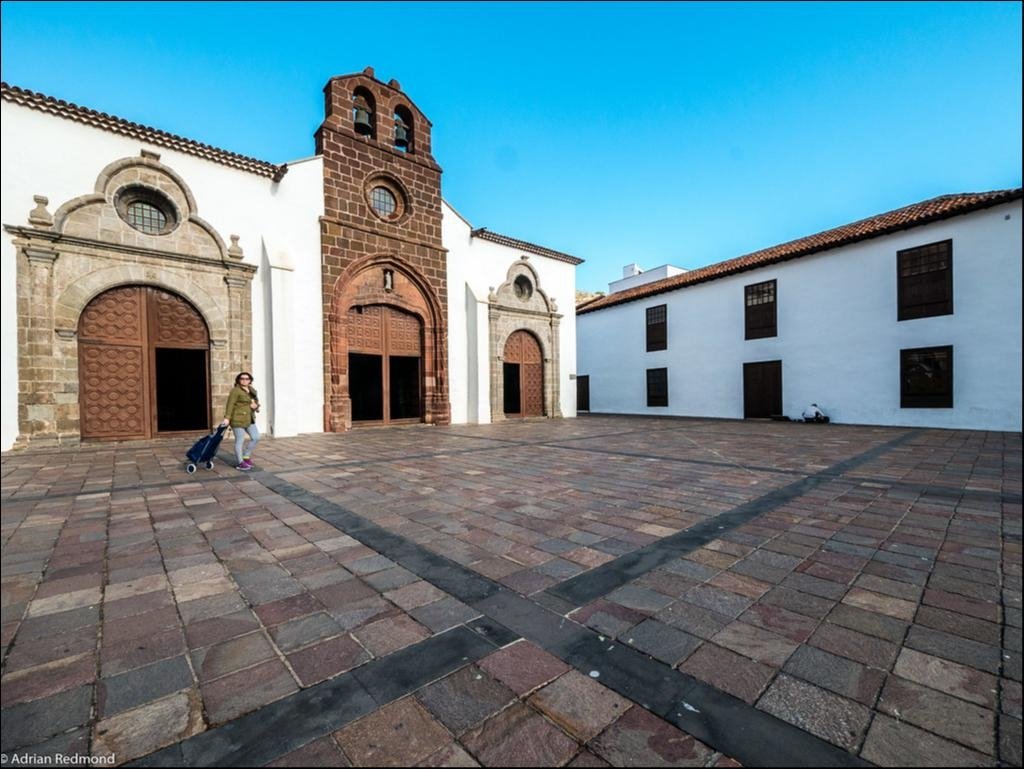 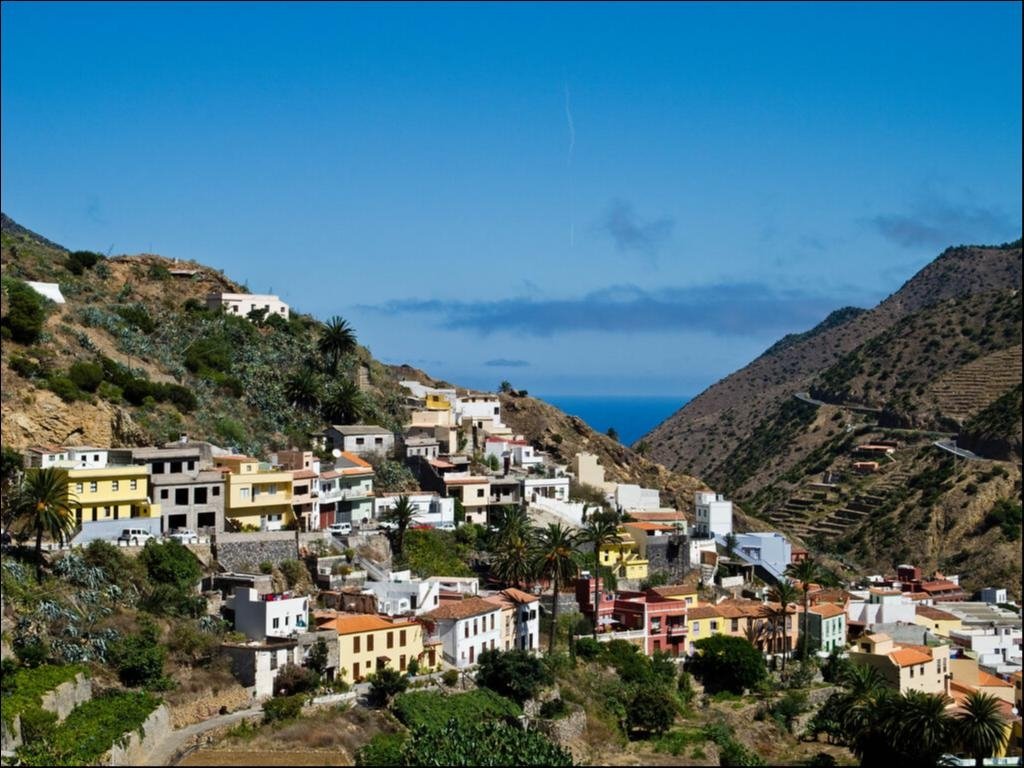 As soon as you will enter Vallehermoso, magnificent mountains and massive rocks called Roque Cano Monument will attract you. Vallehermoso has a population of around 3000 people and is considered as the Attraction Detalis > 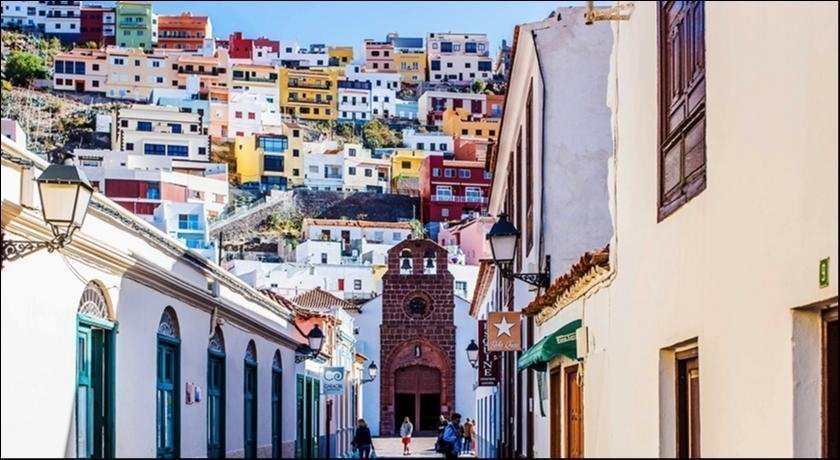 San Sabastian is located in the east of La Gomera and is known for its modern style administrative buildings and Canarian-style houses. Being the capital of La Gomera island. The main attraction of this Attraction Detalis > 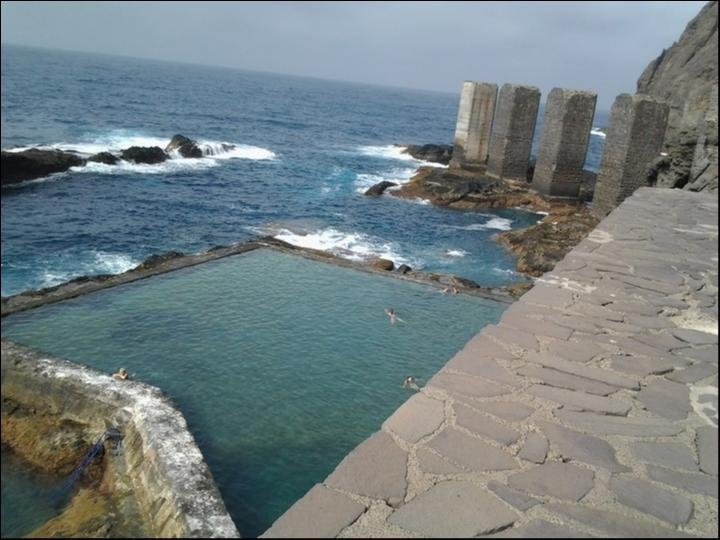 Actually abandoned and destroyed by time Pescante de Hermigua pier is the epitome of industrial architecture of the Island of La Gomera, built between 1907 & 1908 using stones, an arm of iron and Attraction Detalis > 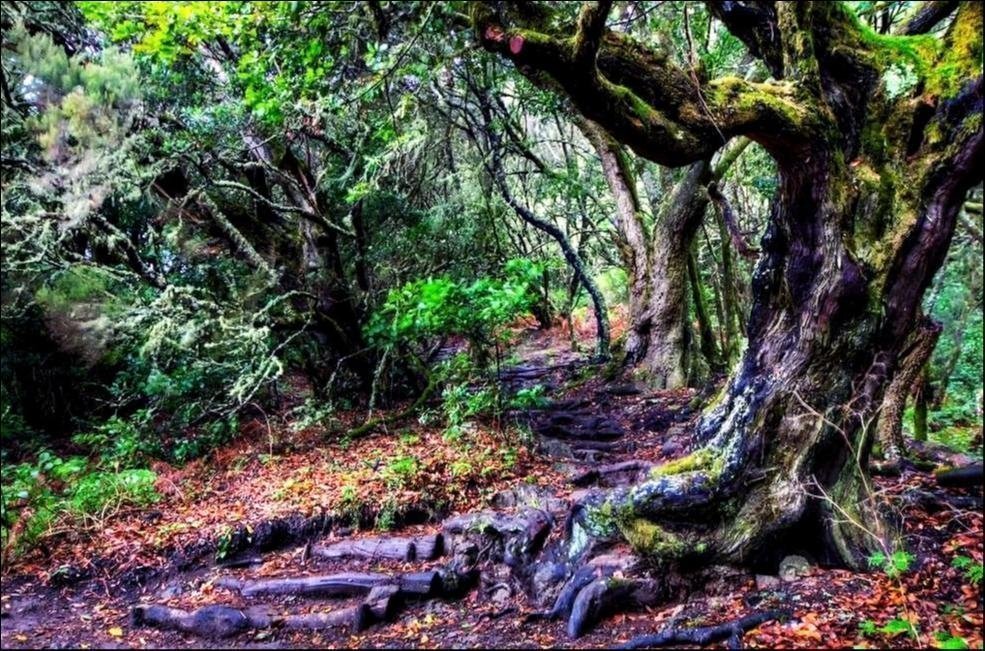 National Park Garajonay is situated in the north of the Island of La Gomera. It was named a UNESCO Heritage site in 1986 and as a national park in 1981. The total area of the park is 15 sq mi and stretches Attraction Detalis > 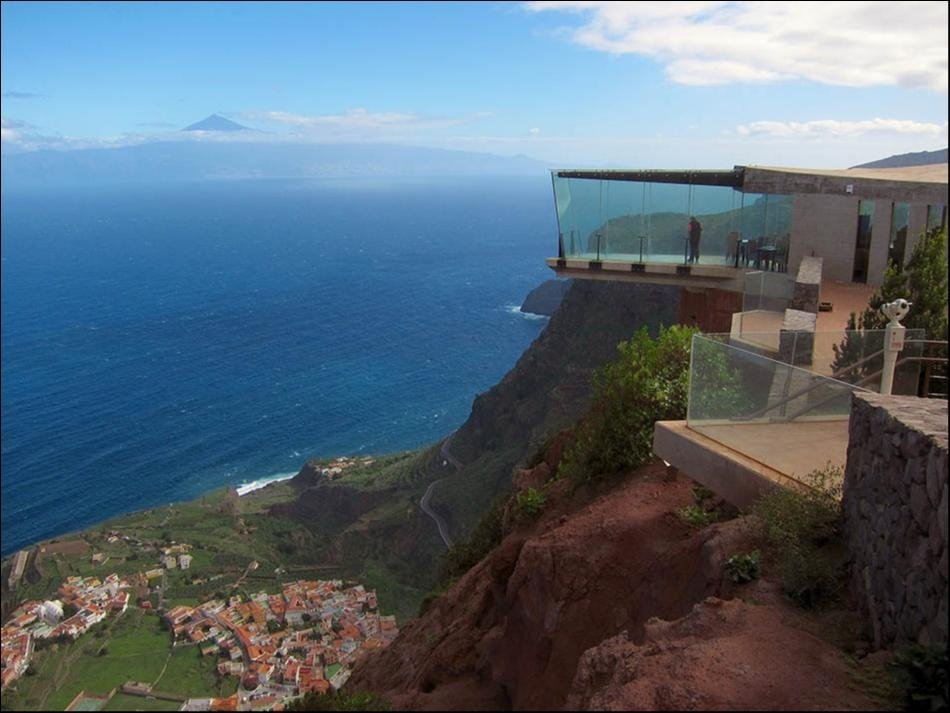 Mirador de Abrante was opened for the general public in 2013 in La Gomera Island. It has become a prominent tourist spot of the island and located in the municipality of Agulo. The site is 620 m above Attraction Detalis >