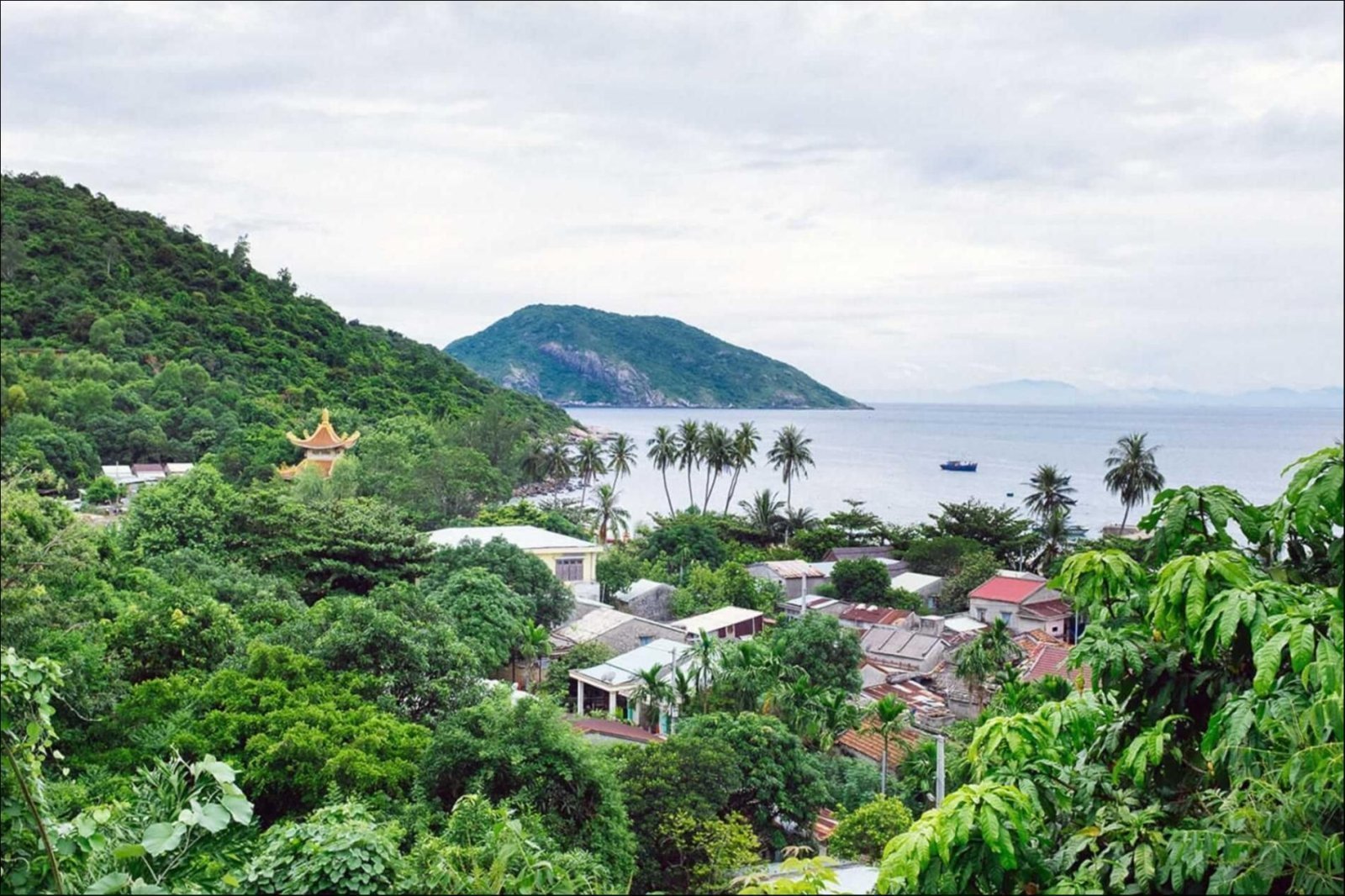 Cham Islands comprised of small islands, most of them off the coast of Hoi An. UNESCO World Biosphere has also added one of them in its listing but due to this mass tourism started which led to the destruction of the natural beauty of Islands. Cu Lao Cham Marine Park attracts a number of visitors all over the year for activities of scuba diving and snorkeling.

You can pay a visit to the pristine beaches and fishing villages also which are great for water sports and sunbathing. As far as accommodation is concerned, Homestays are the best option available on the Cham Islands. But that is not all, there are many other restaurants and diving centers offering their services at a reasonable price.

The timing between March and September is considered best for visiting the Cham Islands due to great humidity and sunny weather. June and August are the best times for people who are interested more in dive or snorkeling. Many companies are offering diving services at the Cu Lao Cham Marine Park, which is full of many amazing activities. For instance, one can have snorkeling, diving and boat ride in the park. Better to reach at the Island by 07:00 PM. The cost of the ticket to get to the boat that would further take you to the Island will be around 100,000 VND. Cham Island has its own management and commune system since 1978 and was designated as one of the separate communes of Hoi An Town. The Commune system is named Tan Hiep Commune. Around 24,00 people live nearby Bai Lang town. Bai Huong is another village developed for the local community. Records show that humans have inhabited Cu Lao Cham for the last 2,500 years.

These Islands have a special place in the eyes of Cham people. Cham was the area of settlement of Malayo-Polynesian People who actually came from Sa Huynh, central Vietnam. Then there was the Champa Kingdom created in Hue Region around 200 A.D. Historical records show that large vessels continue to anchor at the capital village of Bai Long. Among the merchants who came to park their vessels at these islands, the majority were from Japan, China, and other countries. Mountainous topography of the Island has added value to making the Island a kind of port and trading station for the vessels.

Area is extensively forested and many flora and faunas are living over here. Most of the forests are extremely protected and available in their natural environment. Forests has played significant role in the protection of water resources of the area. Six Leaf Tea is an amazing product of the area, cherished by the locals.

In short, the Cham Islands is a must place to visit and should not be missed if one has the chance to go in its vicinity. 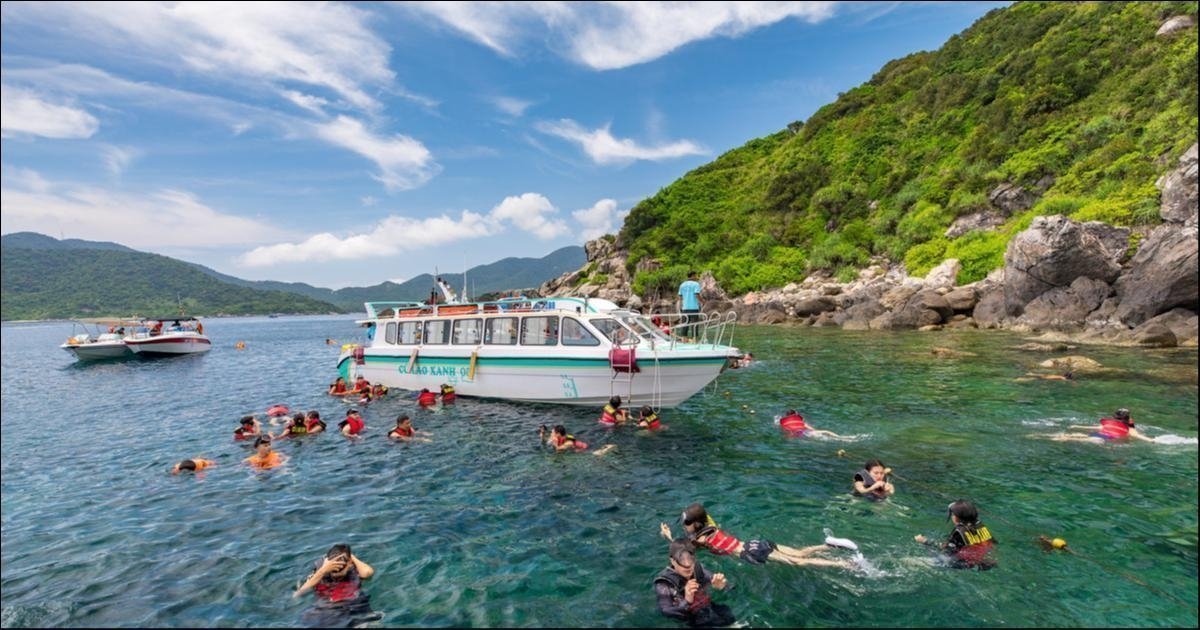 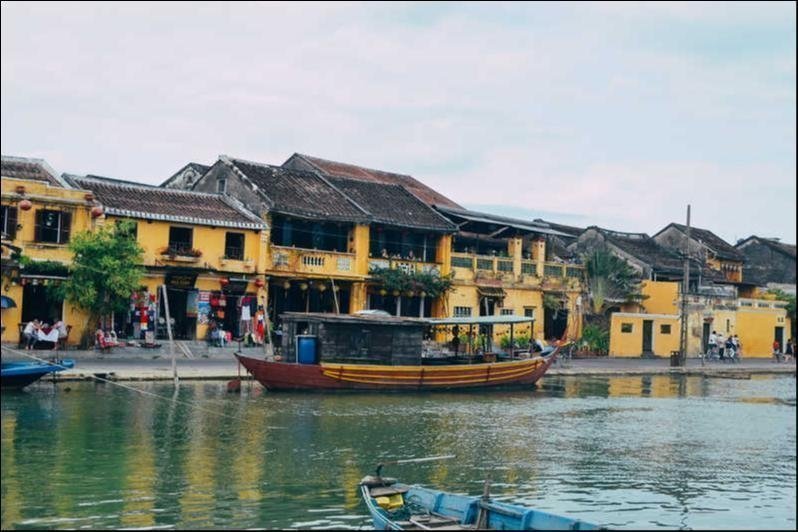 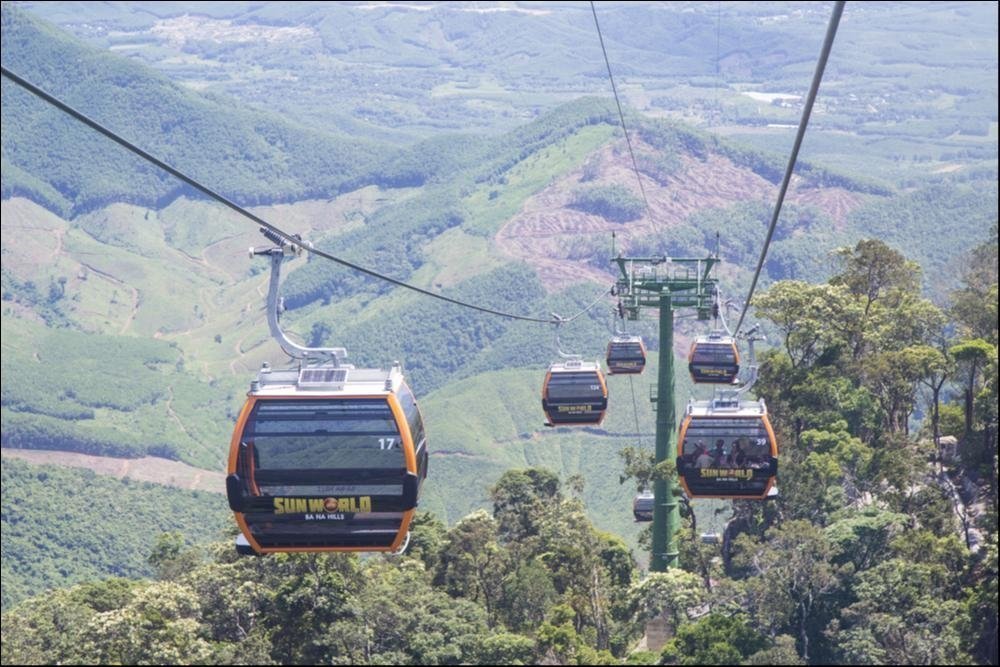 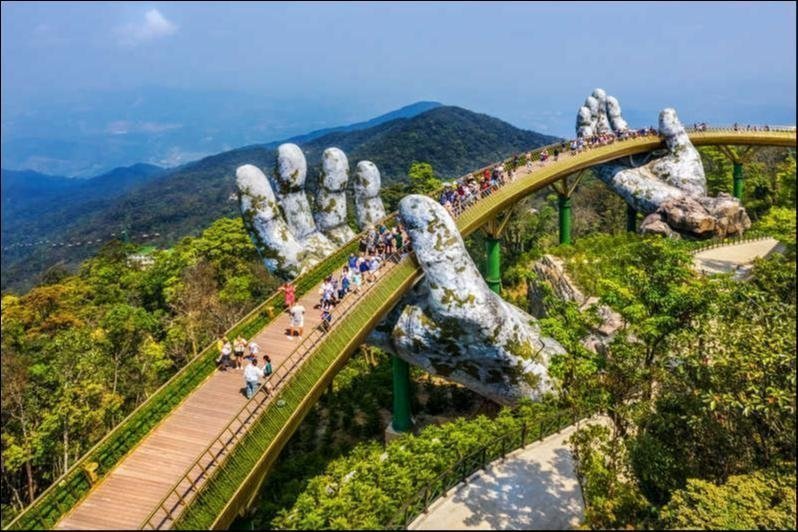 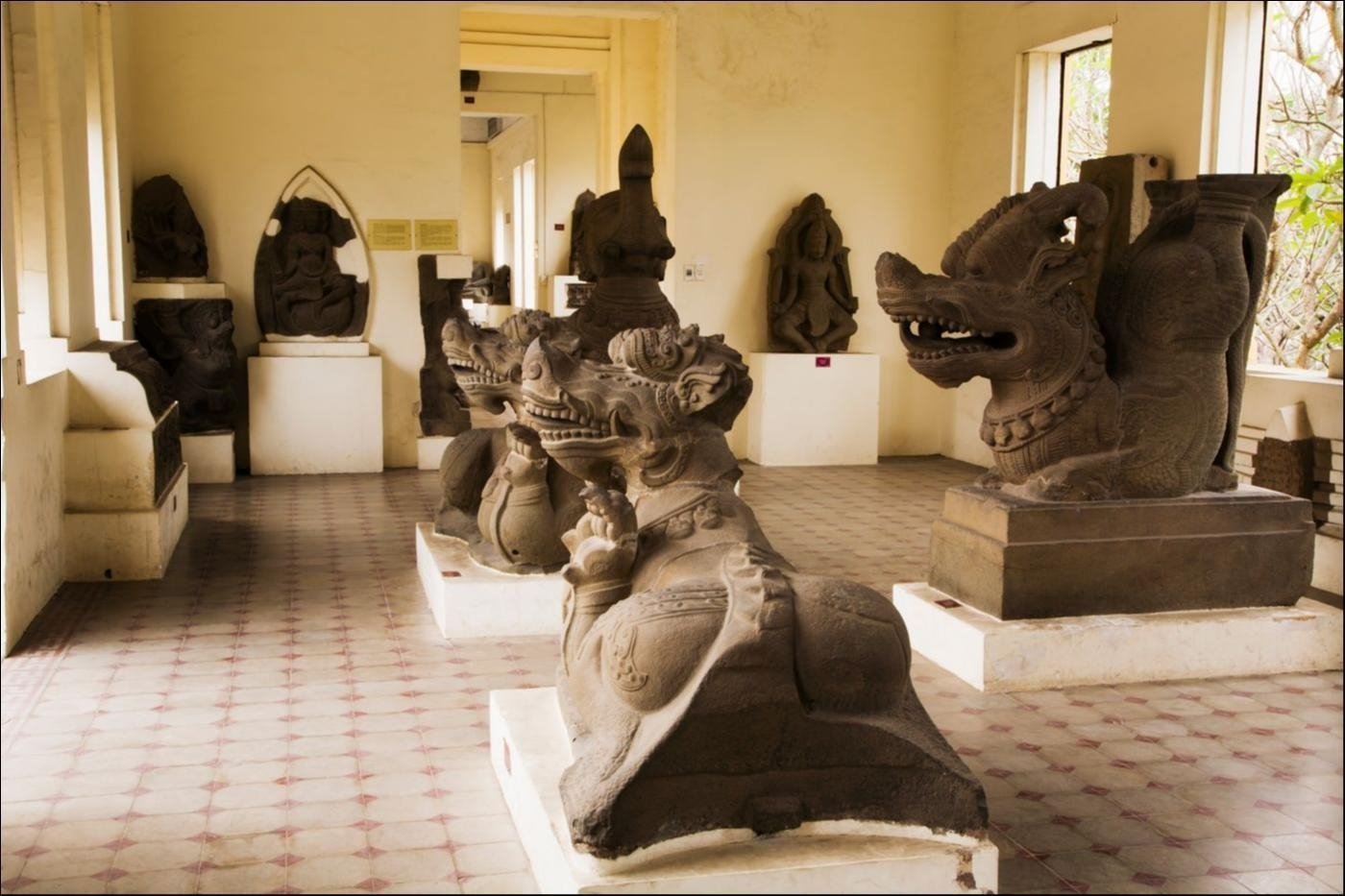 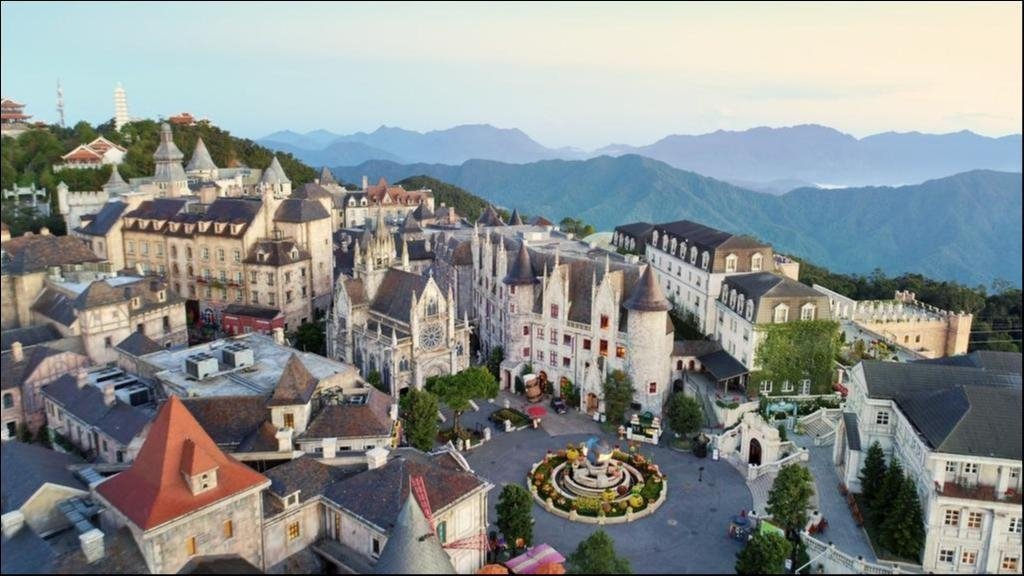 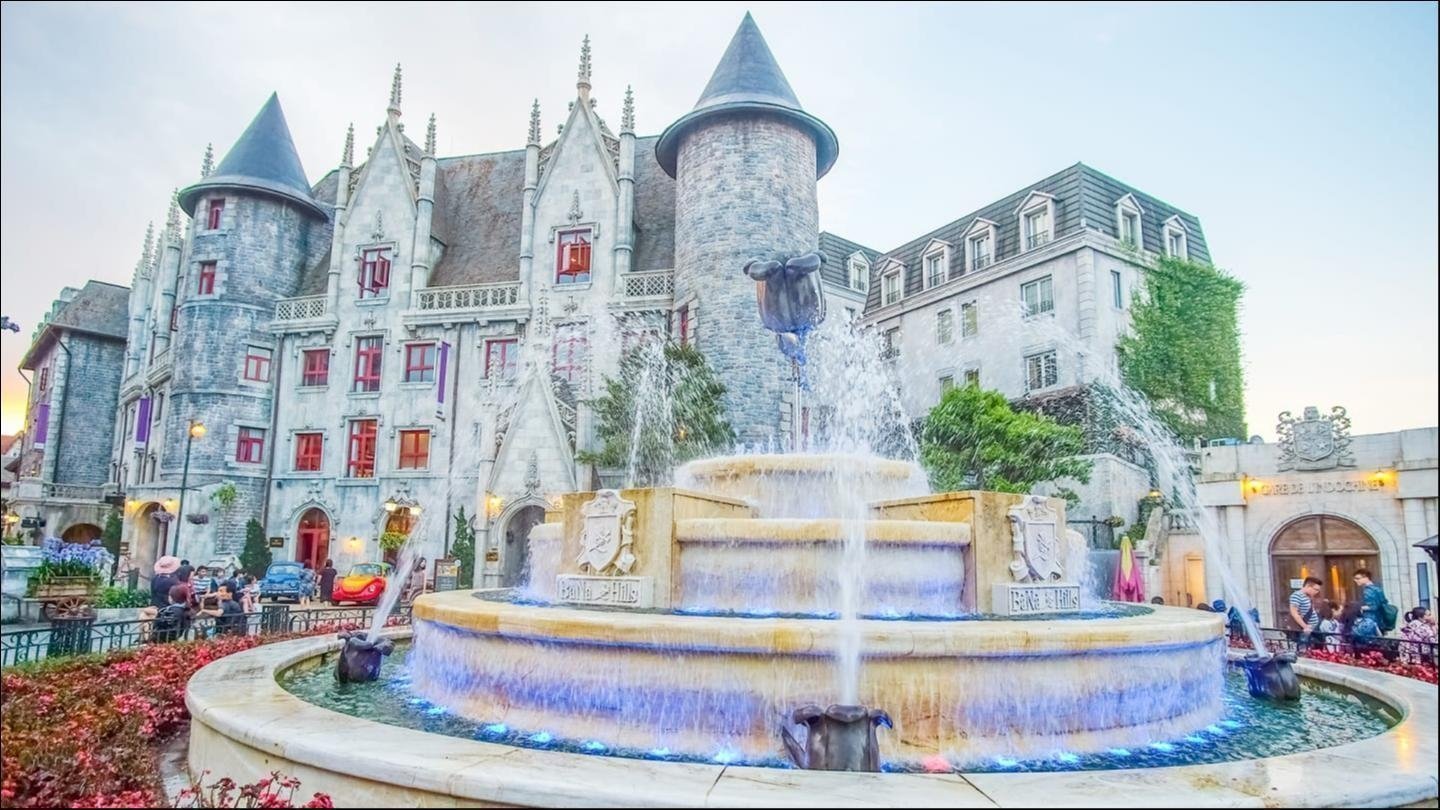 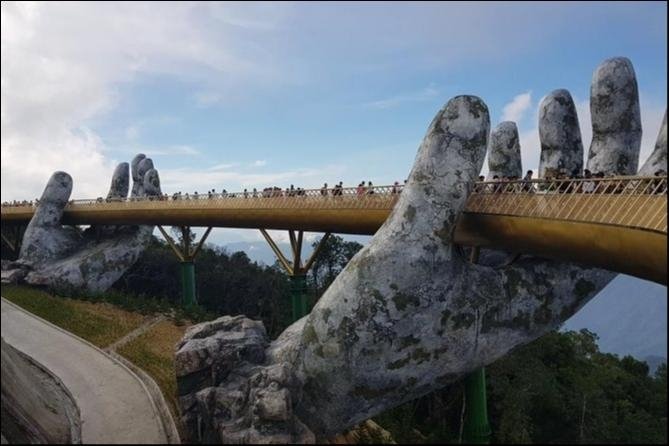