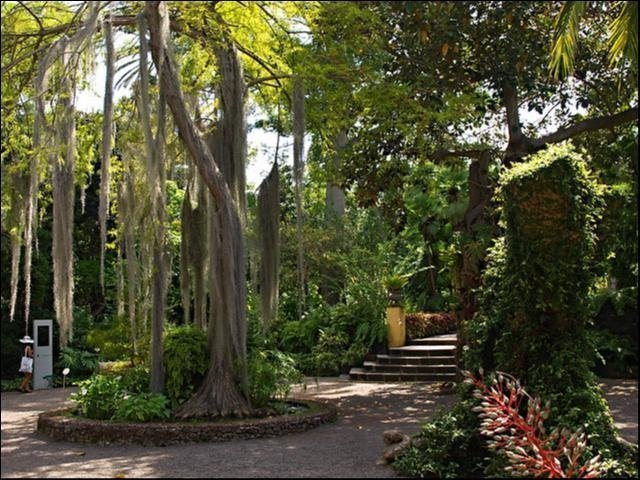 History of Botanical Garden of Puerto de La Cruz is very exciting as it dates back to the times when new explorers were coming back from America with special species and plants. Spain’s king wished plants for his Royal Palace in Madrid from the new variety. He was not in favor to simply uproot the garden trees and destroy them. For him, it was a suicidal action for the gardens. A house was required to be built and the Tenerife Island was a perfect place for this as it has the climate which was mandatory for the survival of plants.

The Botanical Garden of Puerto de La Cruz was created and Alonso de Nava y Grimon made this garden flourishing. Then somehow afterward, King’s plan failed and the plants were left to grow in between La Orotava and its port. Today after going through this forestry garden, it reminds of the Rain forests and its history.

Since the inauguration of this garden, it emerged as one of the most significant botanical gardens in the world. It is rated among Kew Garden of London. This place covers almost 20,000 square meters. However, plans are under way to double its size along with many modern days facilities and luxuries. Tropical and Sub-Tropical plants are found in this garden. One of the main trees from south America is Coussapoa Dealbata. Almost 50 various species of this tree are found there. Moreover, Palm trees, pineapple, aloes, bromeliads, aroids, fig, and mulberry trees are some of the other additions in it.

The Botanical Garden of Puerto de la Cruz can be easily accessed from TF-5 north Motorway. Exit this road when the sign says TF-312, El Botanico. This garden has borne the brunt of storms in the past before when it was formally started to be managed by the Government of Canary Island. Paths traverse each other, passing through groves and ponds. The King Tree of the Gardens is ficus macrophylla. These gardens are the living piece of history. The trees in it tell about adventure and exploration. 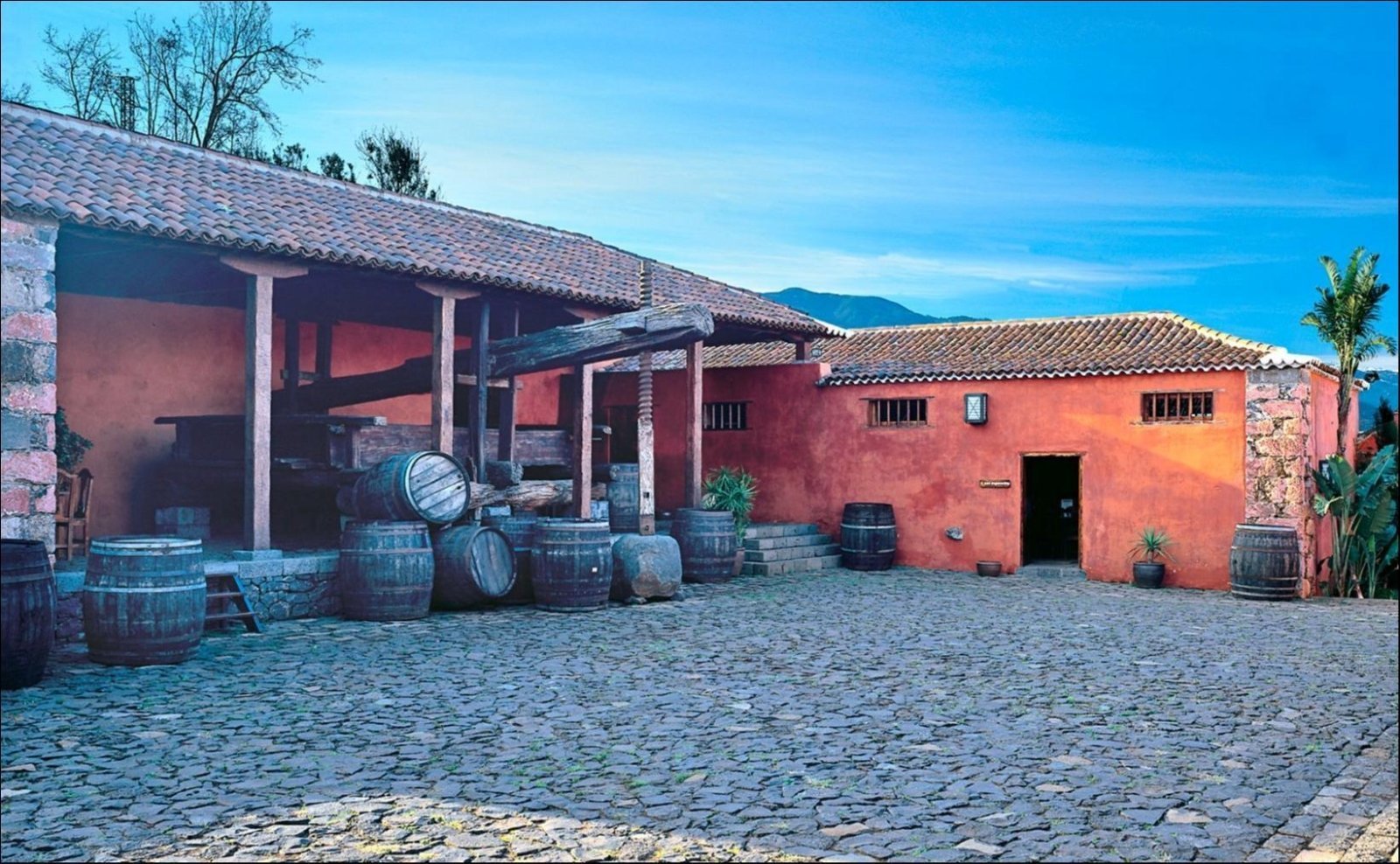 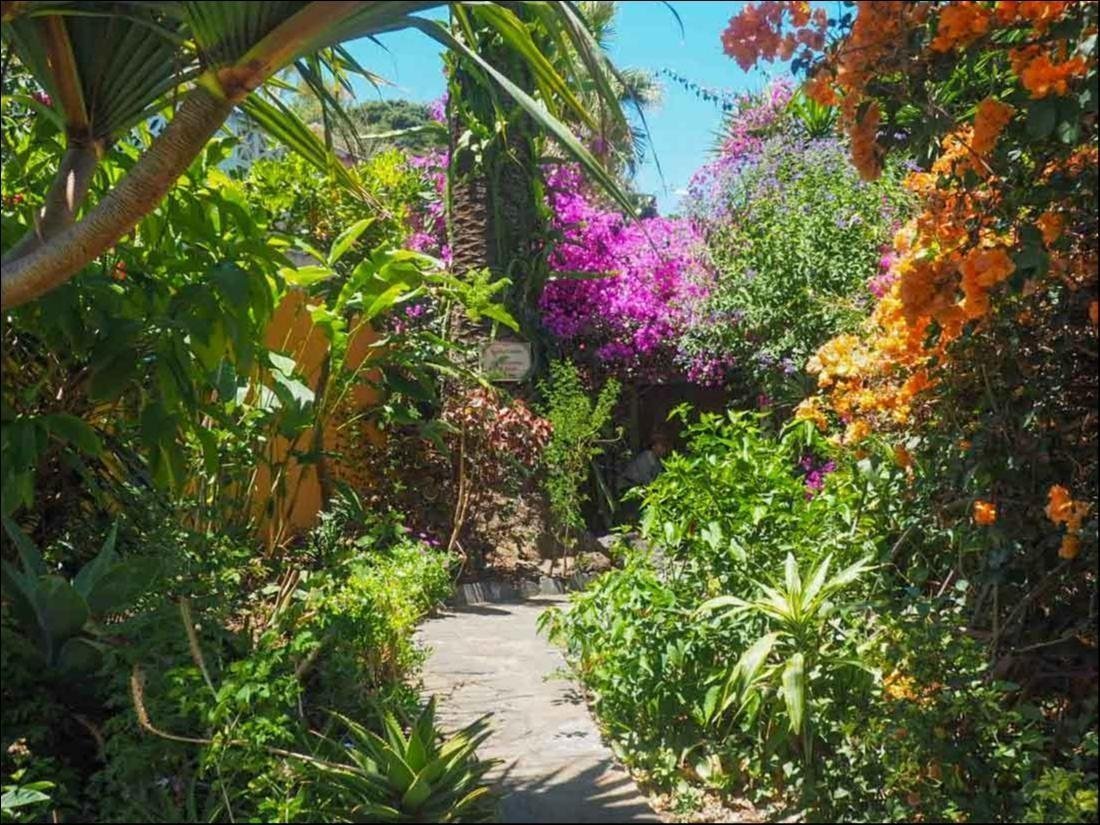 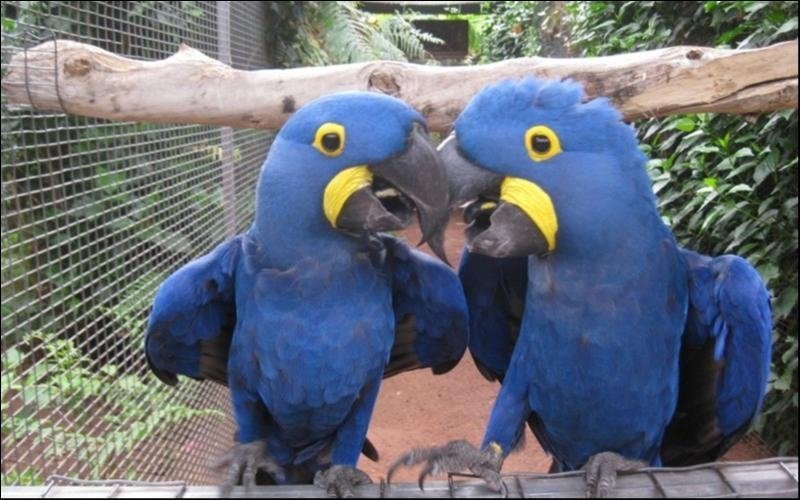 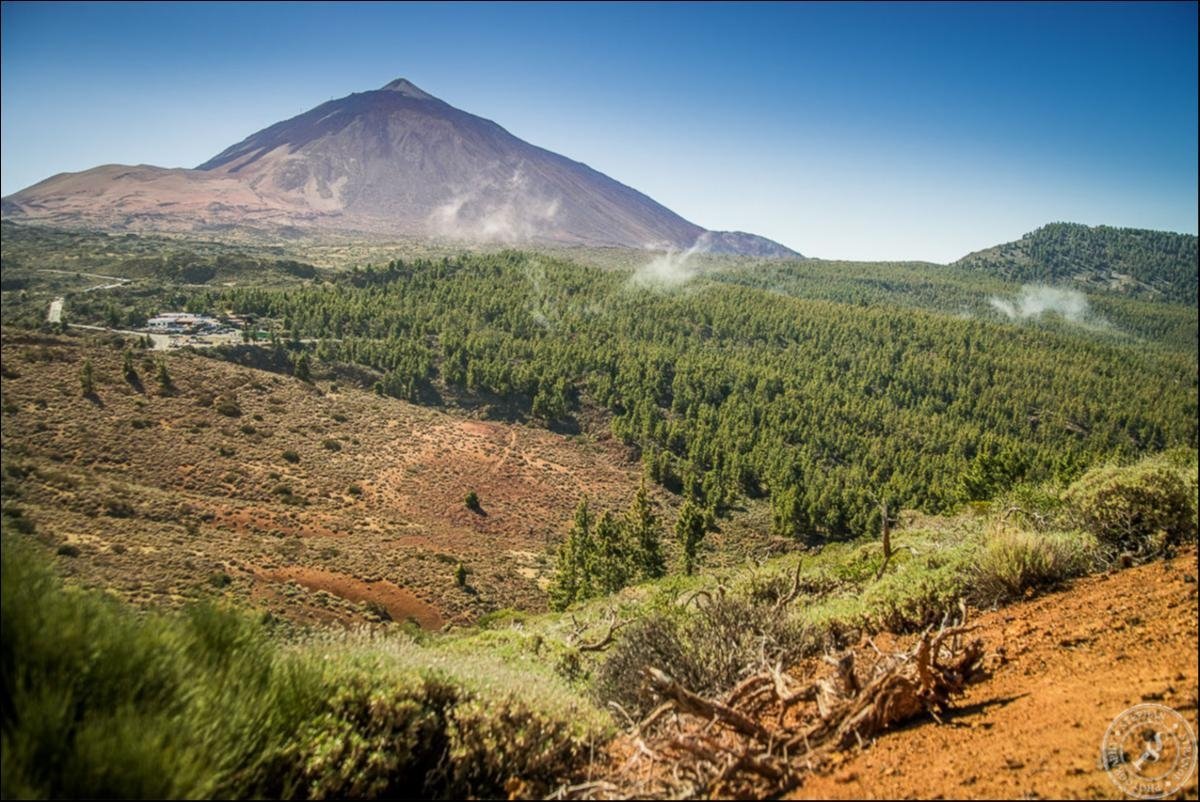 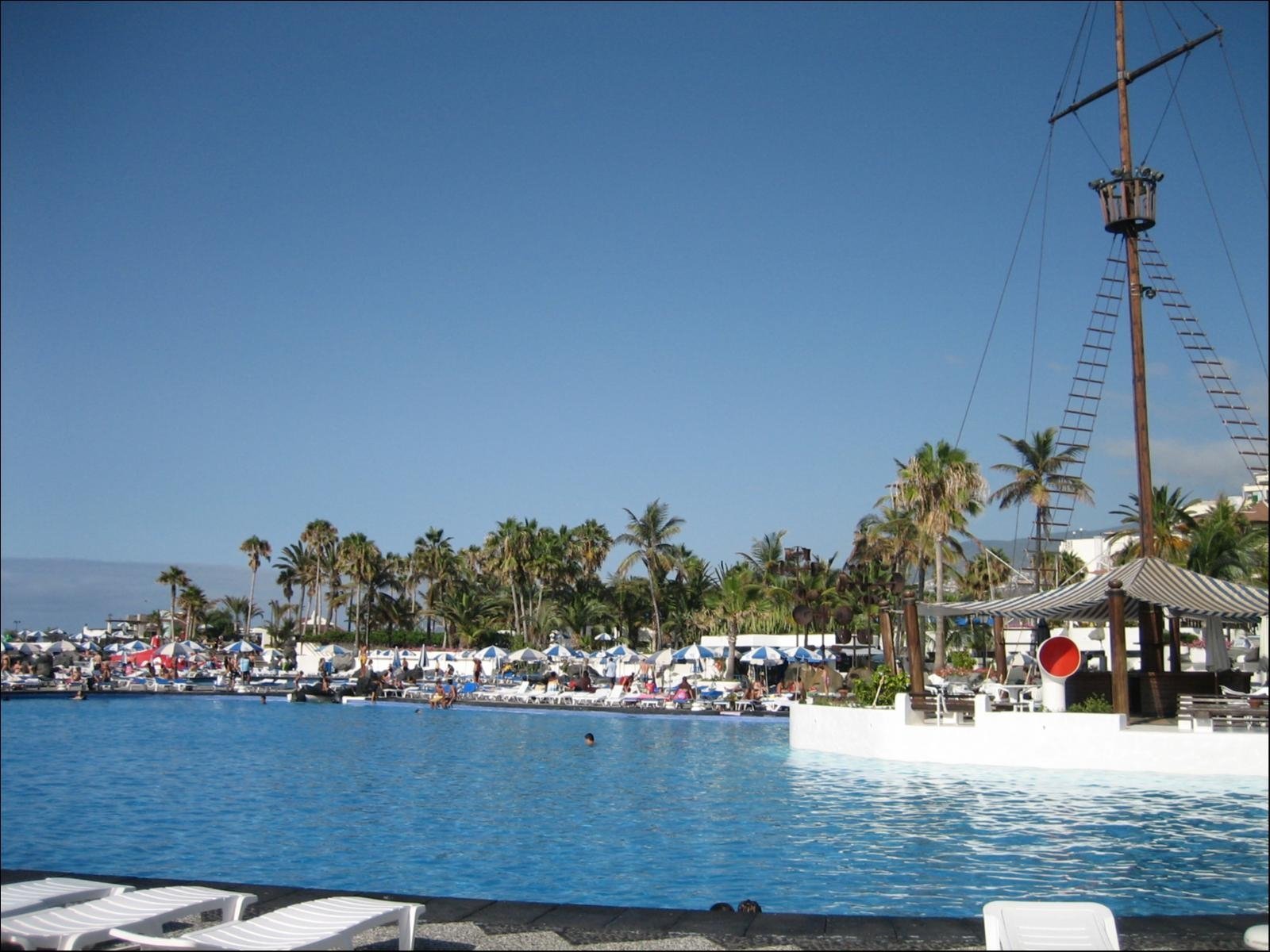 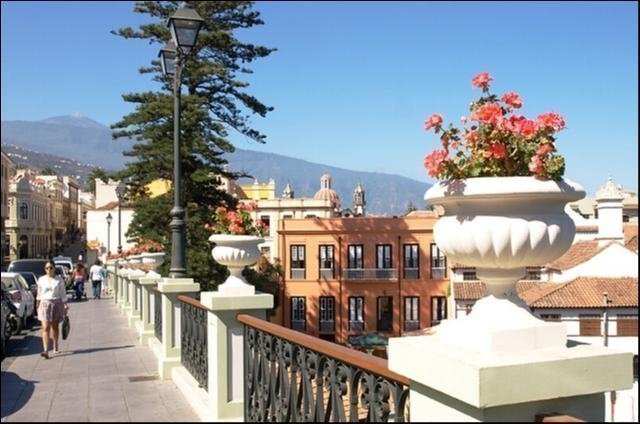 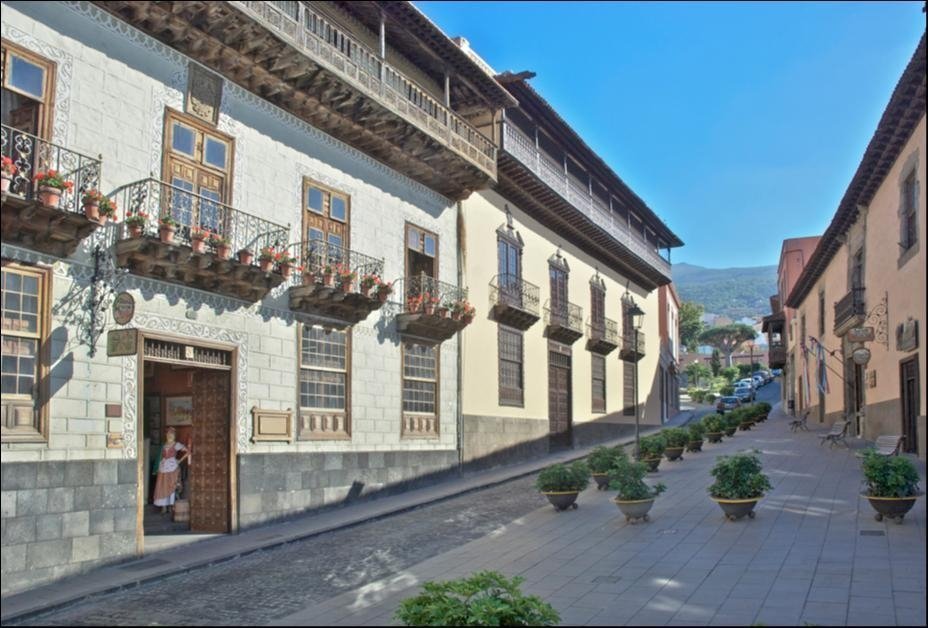