In-depth Cultural tour Taj Mahal Agra Tour from Delhi in a Day. Early Morning Start from Delhi and end by the late night! Comfortably travel With us in our Car along with frienldy knowledgeable driver. Fall in love with Romantic Taj Mahal and historic Agra City.

Visit the Mughal splendour and hisorical sites from delhi. Visit Agra's red fort. These outstanding sandstone and marble tomb commemorates the greatest of the Mughal emperors. End the Day with a visit to Majestic “Taj Mahal”, The World famous Taj Mahal is built of pure white Marble and is considered to be one of the seven wonders of the world. later return to Delhi by the night. Whole Agra city is Built by three generations of Mughal Emperors, in around 100 years and is about 400 years old. 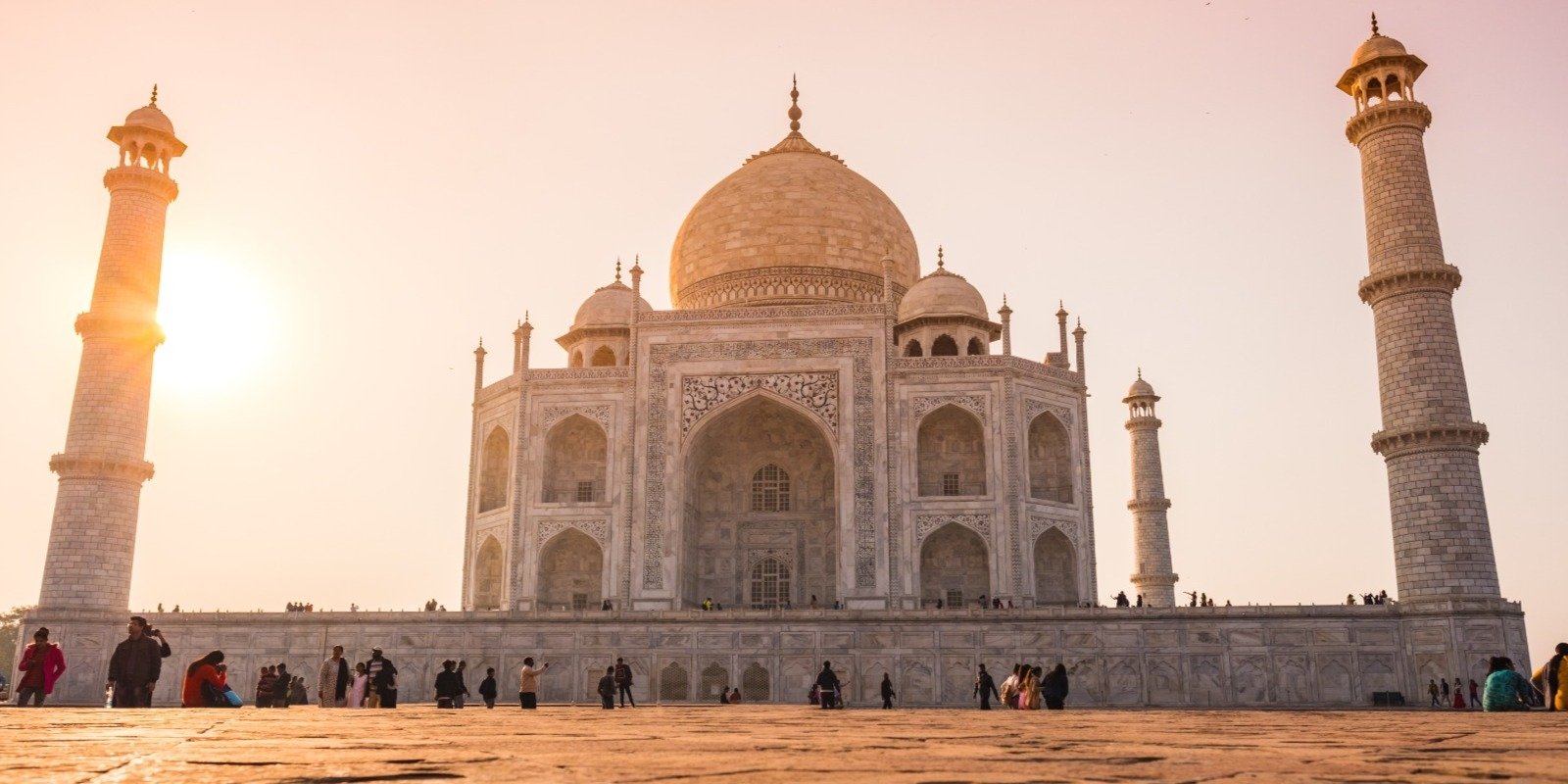 You will be picked-up from your hotel in Delhi and taken to Mughal city of Agra. Later visit Agra's Red fort, an world heritage site in Agra also known for its Mughal war history and other stories. Built by three generations of Mighty Mughal Emperors, in around 100 years and in total is about 400 years old.

End the day with a visit to the top wonder of the world “Taj Mahal”, The most elaborate tomb ever erected , built in the memory of beloved wife Mumtaz Mahal in 1652, Emperor Shah Jahan. Taj Mahal is built of pure makrana white Marble and is considered to be one of the seven wonders of the world. To conclude, you will be driven back to your hotel in Delhi.

How much time does the Taj Mahal Agra Same Day From Delhi take?