Golden Triangle & More tour will begin with pick up from Delhi airport. You will visit the Mughal & British built monuments in Delhi. Innumerable grand mansions adorned with beautiful frescoes in Mandawa. Fort, palaces, museum & markets in Jaipur. Jeep safari in Ranthambore Tiger reserve. Fort, palaces, cenotaphs, step well, museums & temples in Bundi & Kota. Fort, palaces, cenotaphs & temples in Orchha. The fort complex and its monuments in Gwalior. And the symbol of love Taj Mahal in Agra. Our transport will remain on disposal at your service from arrival till departure. Entrances to monuments, safari in national park and guide services are will included in package price. 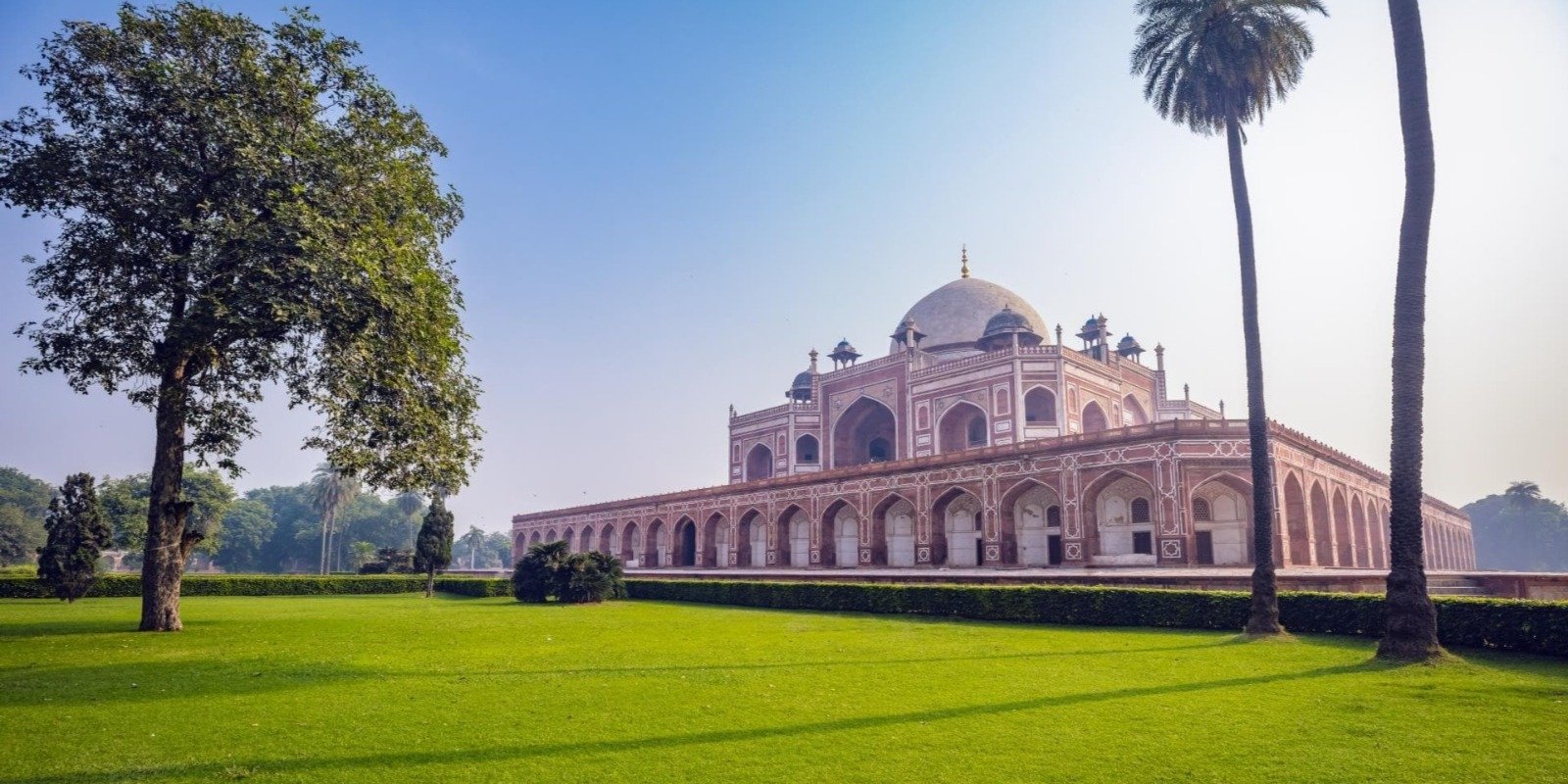 Drive to Mandawa check in at hotel.

Later visit Mandawa famous for its marvelous mansions (Havelis). The wealthy businessmen of the village constructed many havelis and baolis with colored painting adorning their walls. Later on with the migration of these merchant families, their old settlements remained in total obscurity with no one to look after them. Located in the heart of Shekhawati region Mandawa is often called as an open art gallery. Famous Havelis you can visit are Hanuman Prasad Goenka Haveli, Goenka Double Haveli, Murmuria Haveli, Jhunjhunwala Haveli, Mohan Lal Saraf Haveli, Gulab Rai Ladia Haveli, The Binsidhar Newatia Haveli, Lakshminarayan Ladia Haveli and Chokhani Double Haveli Overnight at hotel.

Drive to Jaipur check in at hotel. Rest time free and easy to explore the pink city and visit the colorful bazaars. Overnight at hotel.

City tour of Jaipur the first planned city of India. Established in 1727 by Jai Singh II, the king of Amber when he shifted his capital from Amber to the new city because of the rapidly-growing population and an increasing water scarcity. Noted architect Vidyadhar Bhattacharya used the established principles of Vastu Shastra to build the city. In 1876, the Prince of Wales visited Jaipur and the entire Jaipur city was painted in pink the symbolic colors of hospitality to welcome him. Jaipur rises up majestically against the backdrop of the forts Nahargarh, Jaigarh and Garh Ganesh Temple. In morning visit Amber Fort followed by Jaigarh Fort. Later visit City Palace, Observatory, Hawa Mahal, Sisodia Rani Garden & Birla temple. Explore the famous bazaars of Pink City with its rich history and heritage exudes an amazing mix of royalty and art. Overnight at hotel.

Drive to Ranthambore National Park check in at resort. Later visit Ranthambore Fort built by the Chauhan rulers in the 10th century. The fort encompass temples, tanks, massive gates and huge walls, numerous cenotaphs, ruins and abandoned settlements overcome by nature testament to battles and romances of an era long gone. The fort is also related to the historical legend of the royal women performing jauhar (self-immolation) when the Muslim invader Alauddin Khilji laid siege on this fort in 1303. Overnight at hotel.

Arrive Kota check in at hotel. Kota, situated on the banks of the Chambal River. Kota is famous for its distinctive style of paintings, palaces, museums, places of worship, gold jewellery, Doria sarees, silk sarees and the famous Kota stone. Visit Garh Palace & museum, adorned with imposing wall paintings, mirror walls, mirror ceilings, hanging illuminated lights and floral decorations. Breathtaking marble floorings and walls and stylish fashioned entrance, all these make City Palace a memorable location. The attractive garden around the palace adds the beauty of the Palace. The Palace encloses a grand museum which had a huge collection of medieval weaponries, costumes and apparels of erstwhile kings and queens, artifacts and handicrafts showing the cultural heritage of the bygone splendid days. Jagmandir Palace a red sand stone monument of the grandeur days of Kota. The reflections of the exquisite palace walls and domes in the azure water of the Kishore Sagar Lake are breathtaking. Abheda Mahal a medieval palace located on the banks of a tank, was the recreation spot of the rulers of Kota. Overnight at hotel.

Drive to Orchha via Shivpuri. Visit Madhav Palace a quaint palace that has the colonial touch. George castle built for a short stay of King George V. Collectorate of Shivpuri and memorial of Tatya Tope. The Chhatris of royals Scindia king and queen. Flanked by the Mughal gardens with path adorned with picturesque fencing. The chhatris are a great blend of Hindu and Mughal architecture. In order to give a similar effect like Taj Mahal, the cenotaph of Madho Rao Scindia is ornamented with precious & semi-precious stone and gemstone.

City tour of Orchha a historical town known for its grand palaces, intricately carved temples adorned with classic mural paintings, frescos and cenotaphs that were constructed to commemorate the Bundela rulers. Visit the Orchha Fort complex, which houses a large number of ancient monuments. These are Raja Mahal, Sheesh Mahal, Jahangir Mahal, a temple, gardens and pavilions. Chaturbhuj Temple a multi-storied structure noted for having one of the tallest Vimana among Hindu temples. Chattris (Cenotaphs) situated on the banks of Betwa river, are magnificent royal tombs of the Maharajas, placed on a platform and supported by the pillars.

Drive to Gwalior check in at hotel. Later visit Gwalior Fort, situated on top of a hill is one of the best fortresses of India, known for its great architecture and rich past. The fort complex includes several temples, palaces and water tanks. Siddhachal Caves and Gopachal rock-cut Jain monuments are the two areas, complete with thousands of Jain Tirthankar idols defaced during the Mughal invasion. Teli Ka Mandir and Sas-Bahu Ka Mandir are the two architecturally rich Hindu temples here. Gurudwara Data Bandi Chhor is another holy place built inside the fort complex. Man Mandir Palace, Gujari Mahal, Assi Khamba Ki Baoli, and Suraj Kund are other important monuments found in the complex. Jai Vilas Palace has the largest carpet in the world and two most massive chandeliers in the world that weight close to 3.5 tonnes. Overnight at hotel.

Drive to Delhi. After dinner at your choice restaurant transfer to airport to board flight for onward destination.

How much time does the Golden Triangle & More take?